A Cancer Survivor Gives Advice All People Should Hear

Geraldine Cassells took a break from her busy work day back in May 2018 to go into her doctor’s appointment. It was a routine checkup, but the doctor found something out of the ordinary. It was a tumor. Here is her story. 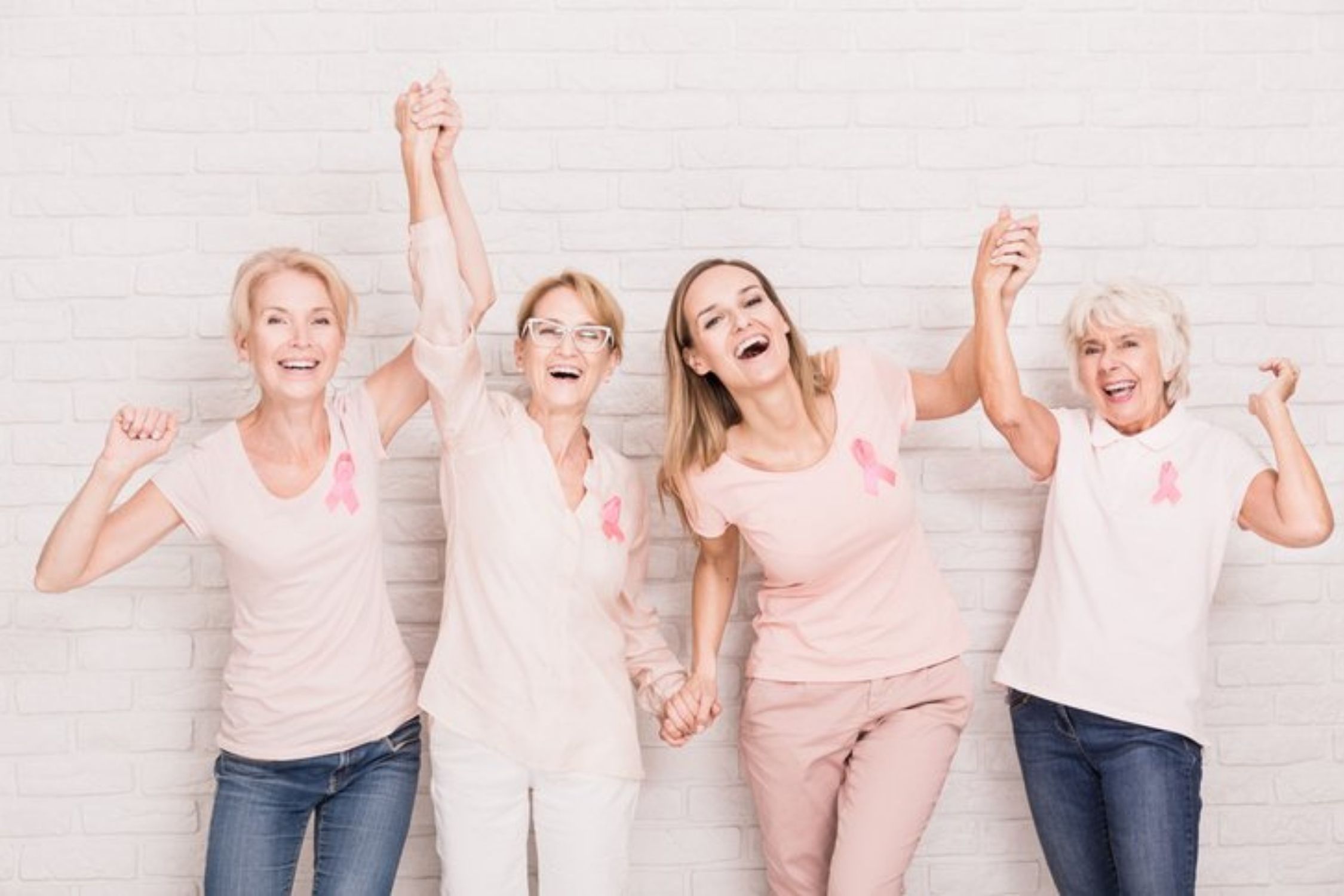 Geraldine remained calm and eventually found out that the tumor was benign, however, the doctor wanted to do a quick and easy procedure to remove it. On June 27, 2018, after one month, she received the news that she had developed three more malignant tumors in her breasts.

According to the World Health Organization (WHO), one in every eight women is diagnosed with breast cancer in their life. This is the most common cancer that women in developed and less developed countries are faced with.

The survival rate of breast cancer in Luxembourg is 84% according to the Luxembourg Times, but there are certain factors that determine the fate of someone diagnosed with breast cancer.

“You have to get checked as early as possible,” Geraldine said.

The government of Luxembourg has an initiative called “Programme Mammographie” which invites women ages 50-70 to receive mammograms every two years. Geraldine got a mammogram on her own, but after a short time this program was encouraging her to schedule one.

Getting screened regularly is the first main way to beat the odds, but self examinations can also help in detecting breast cancer. Geraldine began using the Daisy Wheel app after her “cancer buddy” recommended it.

Getting the right support

The “cancer buddy” is a person that you can relate to after being diagnosed. Geraldine explains that her “cancer buddy” guided her through the many phases of treatment. She chose to hide her cancer from a lot of friends and family because of the negativity surrounding cancer.

Geraldine wanted to remain positive and not be a reminder of cancer for those around her. Despite only telling a few people, she stresses the importance of a strong support system.

“You have to bring somebody with you,” Geraldine said.

Geraldine explains that it is easy to misinterpret the severity of what the doctor says, and brush off potentially crucial parts of the diagnosis. She also stresses that having a team of doctors and nurses that is right for you is very important. Geraldine calls her specialists “The Dream Team.”

Geraldine said that there are times where you might feel like you need a second opinion and you should do whatever makes you most comfortable.

Two resources that Geraldine used to get more information about her diagnosis, treatment and mental health were Europa Donna Luxembourg and Think Pink Lux, which are both nonprofit organizations local to Luxembourg.

Getting the right supplies

One of the first things that was offered to Geraldine when she began chemo was the option to use the chemo port called PAC. This allows for the chemotherapy medicines to enter the body through the chest, saving the veins. Geraldine said that people who do not choose the PAC usually regret it.

Geraldine had two main nurses that helped her navigate the cosmetic side of chemotherapy who spoke many languages. They helped Geraldine find the perfect wig, which went unnoticed by her friends and family.

“Get a good wig, the scarves are a giveaway,”Geraldine said.

Her nurses also helped her pick out the right prosthetics after her mastectomy.

Listening to your body

Two hours before Geraldine received her diagnosis, she decided to leave her job to take care of her body. When her doctor called and broke the news, he said that having an open schedule was the best scenario. Geraldine was able to put time into eating right, exercising, and sleeping.

“I walked as much as I could,” Geraldine said.

Geraldine began swimming during her chemo. She found a benefit of being bald because she could wear a swim cap, then put her wig on right after swimming. She even participated in Relay for Life after being diagnosed.

She also stresses the importance of eating well. Even on days that she felt nauseous, she would make sure to get the proper nutrients. One of her tricks was letting an almond sit in her mouth letting it dissolve slowly.

“You can get a dietitian,” Geraldine said.

You can never say “I don’t have cancer”

Geraldine finished her treatment and went on vacation with her family in August 2019 to celebrate.

“We all went through the treatment in one way or another,” Geraldine said.

Geraldine explains that all people should be aware of cancer because there is no way to know how it is caused. According to WHO, self-examinations are a good preventative measure as well as making healthy choices daily.

“One cell is all it takes,”