The 13th British and Irish Film Festival Starts This Friday

Get ready for a week of fantastic films with the launch of this year's annual British and Irish Film Festival! 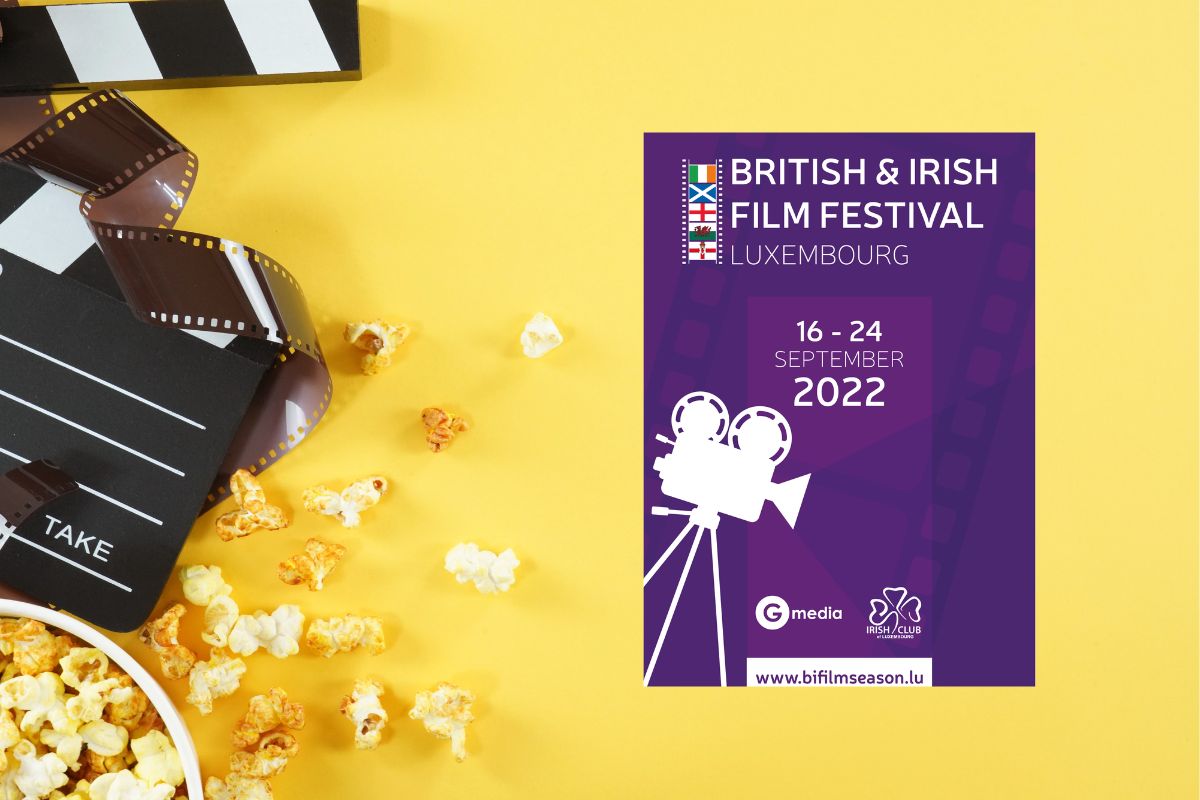 Need plans for a fun, relaxed week? The 13th Annual British and Irish Film Festival Luxembourg (BIFFL) program is published and is ready for moviegoers starting this Friday with the opening screening of “Phantom of the Open.”

BIFFL provides an exciting experience for Luxembourgers to view a broad selection of new films from Britain and Ireland. The 9-day event will include 13 feature-length films from many genres and representing primarily independent cinema. There will also be three special events held midweek, including two seminars and a special “Solidarity with Refugees” event.

The event will take place from September 16th through 24th and will be in-person at two different locations: Ciné Utopia in Limpertsberg and Cinémathèque in Luxembourg-ville.

All of the films showcased will be having their Luxembourg premieres, including…

“The Score” – a crime drama musical starring Will Poulter

“Nothing Compares” – a documentary about the Irish singer Sinead O’Connor

All films will be in English except for two documentaries which will be in Gaelic with English and French subtitles.

BIFFL was started in 2010 to celebrate the rich array of film-making across the British Isles (England, Ireland, Scotland, Wales, Northern Ireland). G-Media Sarl and the Irish Club of Luxembourg launch the festival together with partners Kachen, Chronicle.lu, and LUkraine.

Moviegoers will have the chance to meet actors, directors, and producers at a number of the screenings in the form of in-person Q&A sessions post-screenings.

Don’t miss this awesome opportunity to attend a distinguished film festival right here in Luxembourg! Tickets cost €9 per person per film, and the Season Special Ticket will be available for purchase online at €35 along with other ticketing bundles. Tickets may also be available at the venues prior to screenings, depending on availability.

Be sure to check out CSL MAG’s Instagram for your chance to win tickets to the screening of “Keep it a Secret”!