The 15th edition of the CinEast Festival opens tonight with 120 films on the programme! Catch a screening from today until October 23rd! 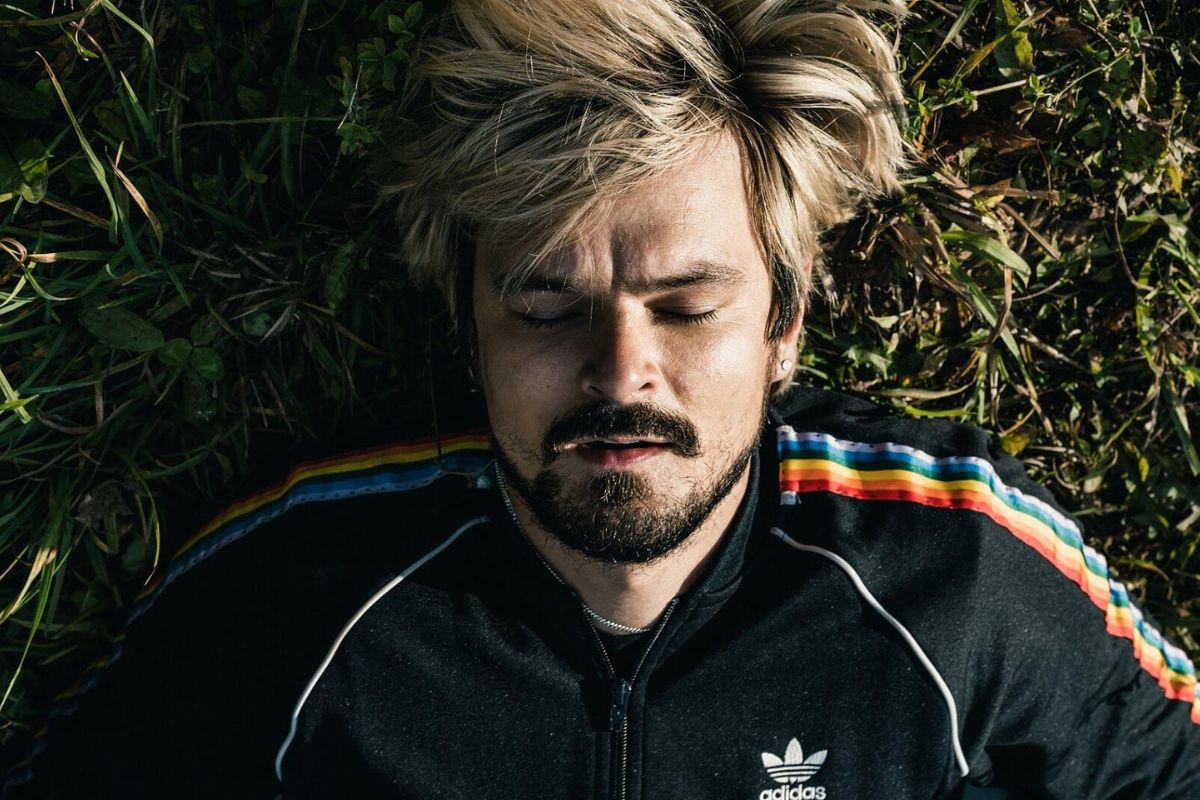 The 15th edition of CinEast (Central and Eastern European Film Festival in Luxembourg) opens tonight and runs through October 23rd. This year’s festival will contain around 120 physical screenings of 55 features and 45 short films.

The Macedonian director Teonora Strugar Mitevska will preside over this year’s International Jury. The other members of the jury that will award the Grand Prix and the Special Jury Prize are Luxembourgish actor Luc Schiltz, Czech director Erika Hníková, Luxembourgish producer Marion Guth, and Polish director Dawid Nickel.

The festival’s opening film is Luxembourg, Luxembourg by Antonio Lukich, which will be screened after the Official Opening ceremony held on October 6th at the Neimënster cultural centre in Luxembourg.

The main thematic cycle of the 15th edition is “Communities” and includes numerous films and an extensive photo exhibition. The programme features films from 20 countries of the former Eastern bloc screened at major venues in the city of Luxembourg (Cinémathèque, Neimënster, Ciné Utopia, Kinepolis Kirchberg) as well as other towns in the country. A large part of the films will also be available online – with a limited number of views and geo-blocked to Luxembourg – through “CinEast Online Cinema”, the festival’s dedicated VOD platform (cineast.eventive.org).

The opening event kick off of Cineast will be a performance done by MYDY! They are a Czech electro, dance and pop band! Their performance will be followed by by a DJ party!

20:00 at Ancien Cinema: Every Single Minute

19:30 at Melusina Club: the opening event with MYDY

20:00 at Kulturfabrik: The Visitors

20:30 at Neimënster: Featured Film About Life

Visit out the website for tickets and more info!