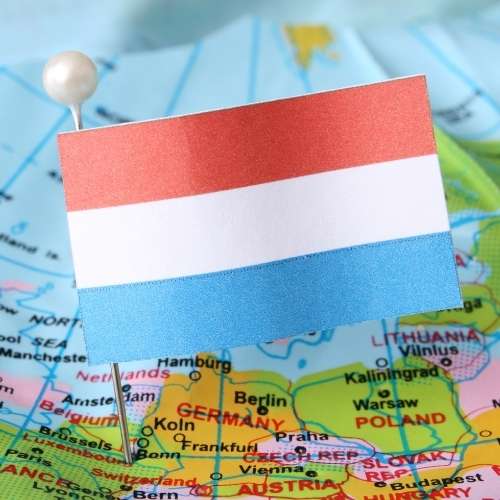 The European Heritage Days are the most widely celebrated participatory cultural event shared by the people of Europe. The Council of Europe launched the initiative in 1985, and in 1999 was joined by the European Union to create the joint action, which has continued up to the present day. Conceivably, the Programme, which can boast up to 20 million visitors every year, generates the greatest value, Euro for Euro, of any “European” cultural project.

Held in September each year, EHD events – often called Heritage Open Days – take place in the countries party to the European Cultural Convention. During this time, doors are opened to numerous monuments and sites, allowing Europe’s citizens to enjoy free visits and learn about their shared cultural heritage and encouraging them to become actively involved in the safeguard and enhancement of this heritage for present and future generations.

This year’s theme is Sustainable Heritage. Different events will take place from September 24 until October 3. Check the agenda here : https://journeesdupatrimoine.lu/agenda/