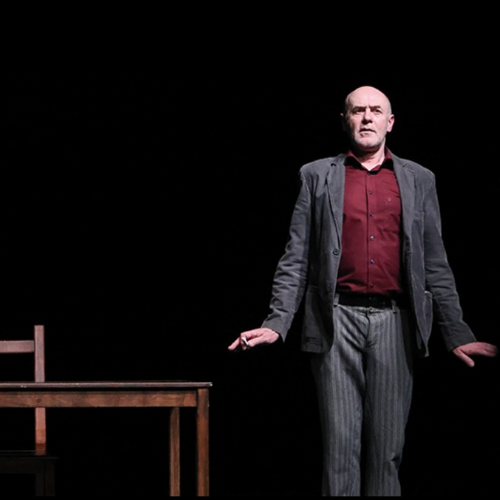 Largely written during a writer’s residence in Scy-Chazelles in Lorraine, Frontalier by Jean Portante is a long polyphonic monologue that takes place in the mind of an imaginary border worker who commutes to Luxembourg every day. . But, beyond this daily coming and going, memories and thoughts arise in the cabin of the car linked to the father, to migration, to borders in general. Thus weaves, while mythology is never far away, a spider’s web in which each thread interweaves the layers of time and space to recreate a universe where the family autobiography of the crossing of the Alps joins the tragedy. long caravans of refugees. Frontalier then becomes a desperate cry against the walls that rise up everywhere.