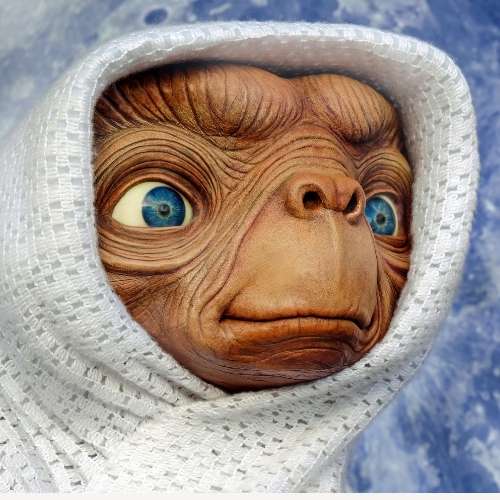 What about going back to the past? Luxembourg invites to an imaginative time machine. It will take you to the 80s and 90s while you spent mornings in front of the TV watching cult classics such as Sailor Moon or Dragon Ball. What about those Sunday afternoons spent playing Goldeneye on the N64 with your friends or gathered around a table for a role-playing game or to conquer the world in a game of Risk? Do you recall how you felt when you first watched E.T., Star Wars and Back to the Future at the cinema, or at home on VHS?

The Geek Foire is a weekend for revisiting or, why not, buying back, childhood toys, videos, figurines, and many other objects that celebrate the 80s and the 90s.

All these memories are about to bubble up all thanks to the Geek Foire! As you browse through the stalls, you’ll be able to find the missing piece of your collection of cards and figurines, recover the board games and video games you sadly lost or sold or even have your old Game Boy repaired. The Geek Foire is a 80 – 90s geek’s paradise!

Cinema is obviously a major part of geek/​pop culture. As part of the Geek Foire, we invite you to the screening of Gremlins, the 1984 classic directed by Joe Dante.