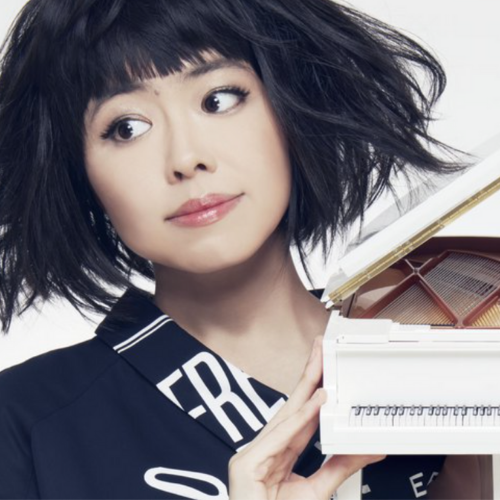 The Japanese pianist Hiromi refuses to be pigeon-holed; instead, according to the radio station FIP she has attained «a dizzyingly high level of complexity and mastery». Ahmad Jamal first noticed the graduate of Berklee College, co-producing her first CD, which was released in 2003. Several years later, she met Chick Corea in Tokyo, leading to a close artistic friendship which is documented not least in a duo album. Hiromi’s explosive expressivity and baffling virtuosity, however, fully unfold only when she performs live on stage, and she does so for the first time at the Philharmonie in Luxembourg on April 25.