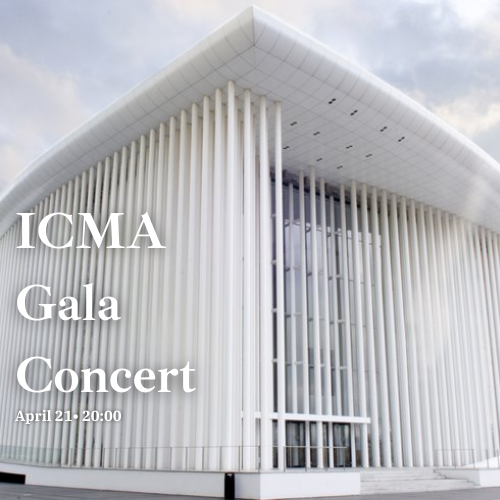 On April 21 the Philharmonie hosts the 2022 International Classical Music Awards (ICMA) and the Orchestre Philharmonique du Luxembourg plays a pivotal role in the award ceremony and the gala concert accompanying it. The event assembles high-ranking award winners and representatives of the music industry from all over the world, and the gala concert at the Grand Auditorium at 8 pm pairs the OPL with outstanding artists, selected by a jury of music critics from 16 countries. The award ceremony at the Salle de Musique de Chambre at 5 pm is presented by Remy Franck, the president of the jury, as its MC.