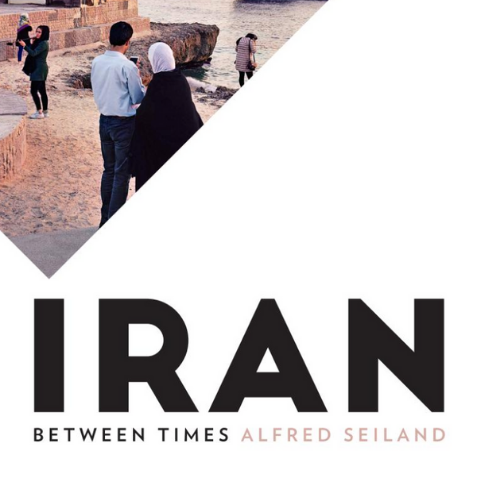 With Alfred Seiland, a familiar face is returning to the MNHA this fall. After his Imperium Romanum exhibition in 2014, the Austrian photographer unveiled to the Luxembourg public his new project IRAN BETWEEN TIMES.

The exhibition includes a selection of around 60 images, created during the photographer’s travels through Iran since 2017. Following the same approach as the Imperium Romanum project , Seiland is interested in the relationship between past and present and to the links that individuals have with it. It alternates between vast landscapes, illustrating the complex and rich history of Iran, and moments of Iranian daily life.

While retaining the distinctive visual language that had already characterized Imperium Romanum , his portfolio mixes large format analog photos, typical of the artist, and spontaneous shots captured with a medium format digital camera. The photographer invites us to take a critical look at the way Western media portray the ancient Persian empire, an image often heavy with prejudices and stereotypes. At the same time, it encourages us to reflect on the issues facing Iranian society today.