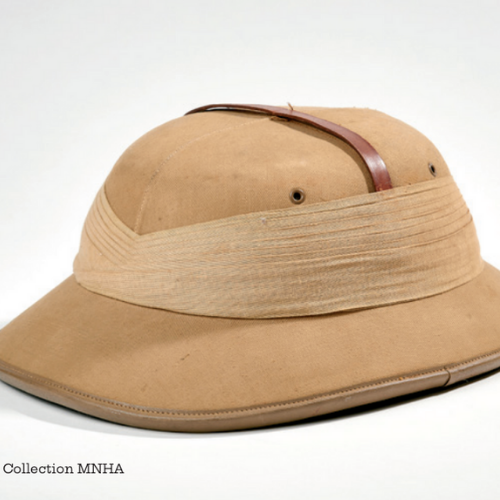 Does Luxembourg have a colonial past? Surely, many Luxembourgers would answer this question with a resounding no, as their country has never been a colonial power. But is it really that simple? The National Museum of History and Art (MNHA) decided to look into this question.
Although the Grand Duchy of Luxembourg never exercised political authority over any foreign territory or any of the populations residing there, during the 19th and 20th centuries numerous Luxembourg men and women left to live and work in the colonies of other European states. Abroad, they held all kinds of positions and worked as soldiers, scientists, businessmen, missionaries and even as colonial officials. In fact, Luxembourg actively recruited people for colonial service in the Belgian Congo.