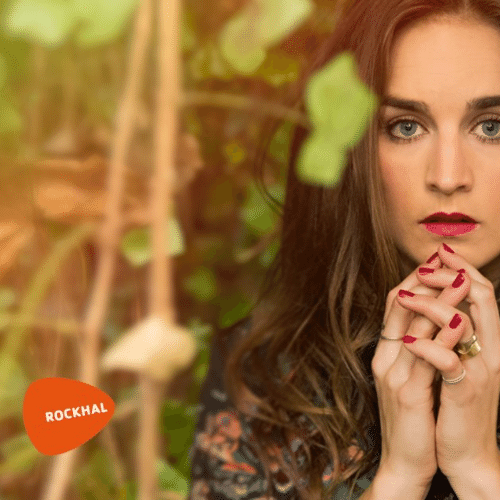 Since the release of her album RAW, which came in at No. 1 in sales and unanimously acclaimed by critics, Typh Barrow has not ceased to be talked about and has established herself as an essential artist. A complete artist (songwriter, musician and exceptional performer), the interpreter of “Taboo” and “Replace” is undoubtedly one of the most beautiful voices on the Belgian scene. Tireless artist and real beast of the stage, she has been performing sold out concerts and festivals without interruption for 3 years. Named several years in a row in the category “Female Artist of the Year” at the D6bels Music Awards, Typh Barrow is only at the beginning of a great career. After having quickly filled prestigious venues such as the Cirque Royal in Brussels, the Ancienne Belgique or the Forum de Liège, she will come to the Rockhal on October 15, 2020 to present her new album.