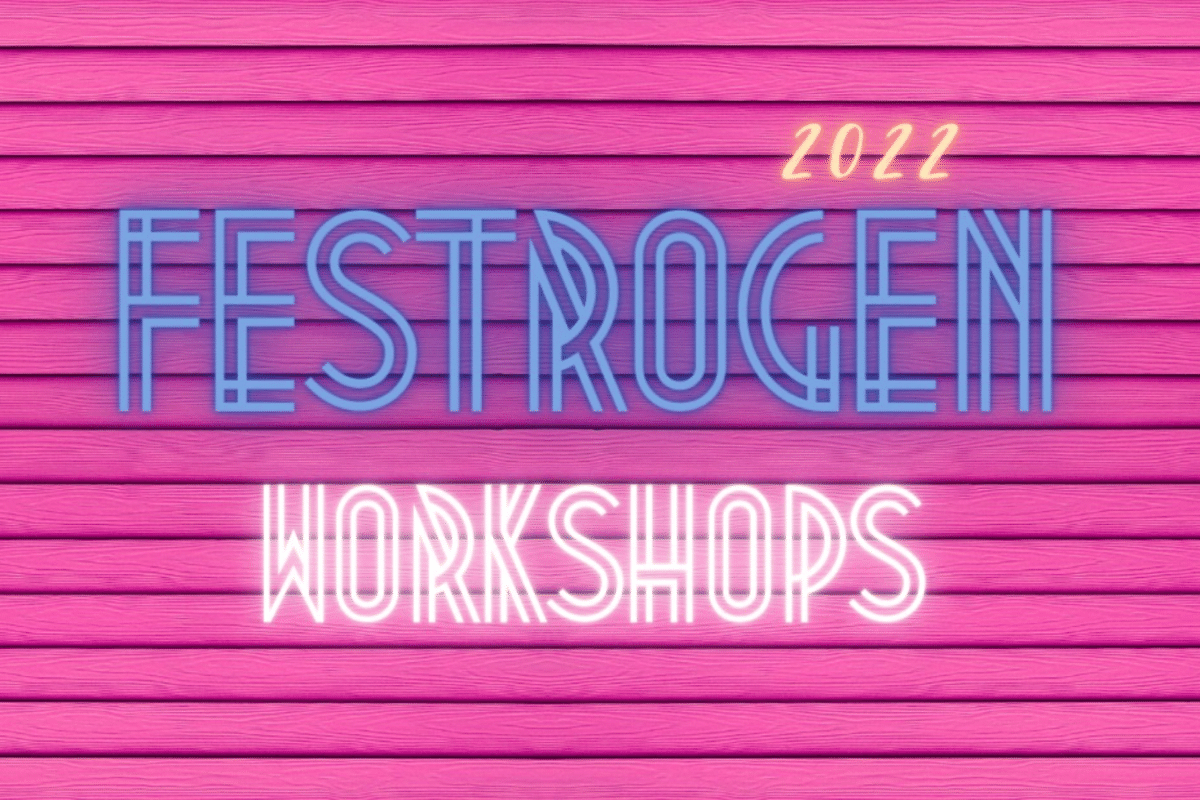 There is an extremely large disparity between men and women in the stand up industry. In the United States, female comedians make up only between 11-14%, and there is an even lower percentage in Europe. Tired of being the only woman on their stage, five female comedians have decided to be the change they want to see.

The Festrogen team is partnering with non-profit Die Bibliothek CID | Fraen an Gender to host a series of workshops across Luxembourg in an initiative to lead more women into comedy.

Hailing from the UK, Estonia, India and the United States, the English-speaking comedian instructors are experienced producers and performers with solo shows and festivals under their belts.

Drawing from years of comedy, Festrogen workshops are designed to take participants from writing their own material for the first time to performing on a stage that same day. Participants who have written material already will benefit from a workshop on tightening punchlines and refining jokes. Topics related to producing shows and mics will also be covered.

The second day will focus on performance techniques and personal branding for comedy and each day will end with a professional comedy performance at a Luxembourg venue. The performances will be varied, from the two-woman work critique “50 Ways to Leave Your Employer,” Friday, May 6, “Bestrogen of Festrogen,” with performances by workshop instructors Saturday, May 7 to the hilarious warning tale of the perils of patriarchy, “Clitoris Act,” on Sunday, May 8.

Funny women of all ages and experience levels are encouraged to register as soon as possible, as space is limited. Experience comedy in a warm, supportive atmosphere!

For more information and ticketing, email festrogenforever@gmail.com or visit the Facebook event at https://www.facebook.com/events/356107672796720