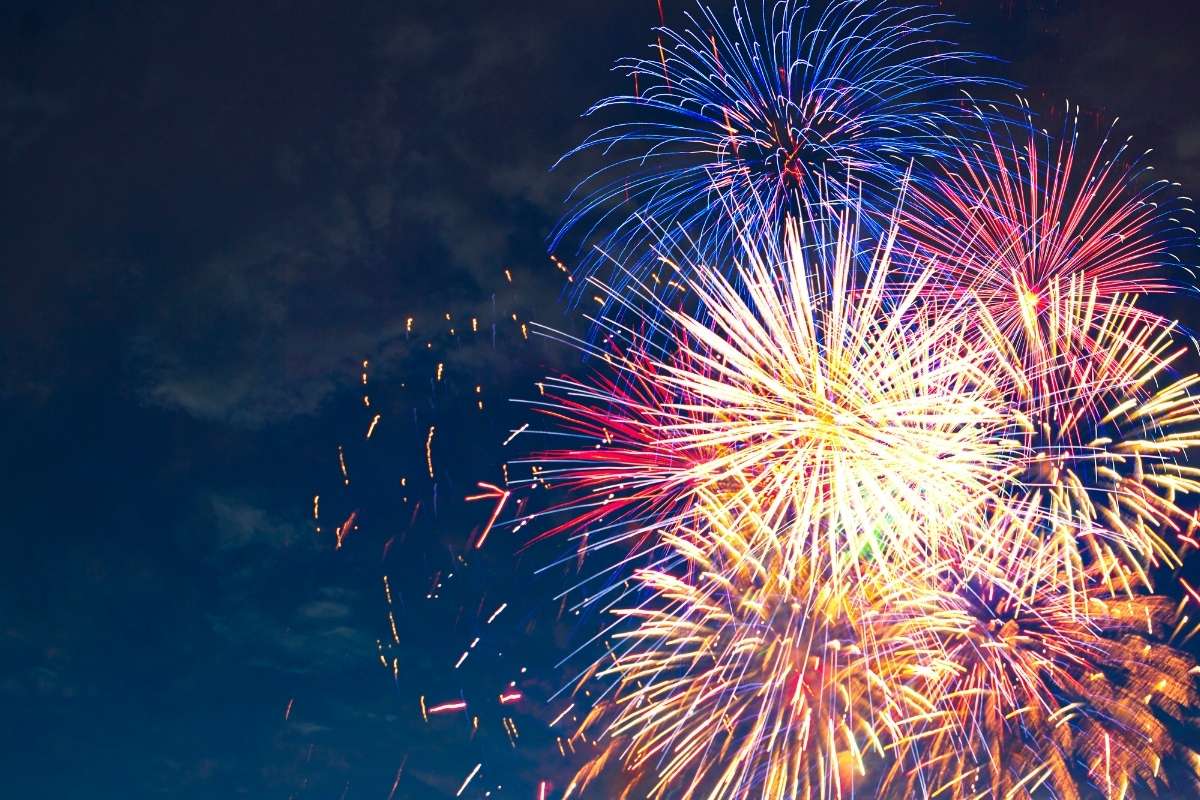 One of the best days of the year is almost upon us…Luxembourg’s National Day! On June 23rd, it’s time to celebrate this amazing country, and what a celebration it will be. The party starts of the eve of the 22nd…here’s a breakdown of what’s on and how to best spend your time during the holiday in Luxembourg City.

For those who are unfamiliar with the history of Luxembourg National Day, the holiday is a celebration of the Grand Duchess Charlotte who ruled Luxembourg from 1919-1974. Although the birthdays of monarchs were celebrated even back when Luxembourg was part of the Netherlands, it was more heavily emphasized when Charlotte became the Duchess in 1919.

The holiday is actually six months later as her actual birthday on January 23rd, but was chosen to be moved to June in 1961 order for the weather to be much more appeasable for the public. Since then, it has been celebrated every year under the local name “Nationalfeierdag”.

On the 22nd, there will also be folk dance groups and bands playing starting around 7pm in Luxembourg City! The traditional torch lit parade starts at around 9:20 PM from Place du Puits-Rouge, and ends at the Viaduc Bridge, followed by the fireworks show!  The fireworks will be lit from the Adolphe bridge at approximately 11pm; be sure to get good seating beforehand otherwise you might not get the best view.  Afterwards continue into the morning, with all kinds of concerts and parties taking place on café terraces and specially constructed stages across the city.

The day of the 23rd is reserved for official events and ceremonies. There will be a ceremony at the Luxembourg Philharmonie around 10am, followed almost immediately by the 21 Gun Salute at Fetschenhof to celebrate the Grand Duke at 11am.  Of course, the traditional Te Daum will take place at the Notre Dame Cathedral downtown at 4:30pm and will be attended by Grand Ducal family members.

Throughout both days, be sure to check out the Glacis concerts after 5pm. On the 23rd, there will be a performance by Rag ‘n’ Bone Man and admission is free!  There will be plenty of food on hand for everyone and a specific needs area.

There will also be tons of options for the whole family on National Day, but our recommendation for families with younger kids would be to check out the Spillfest at  Kinnekswiss (the large meadow located in the municipal park along Avenue de la Porte-Neuve).  This event will go from 10am to 6pm in and will feature hundreds of small games, workshops, and other fun activities all kids can enjoy.  Admission is free and there will be food available all day!

Overall, the holiday is slated to be one of the most exciting in recent memory.  For the first time in several years we are finally without COVID-19 restrictions, which will allow for a fully open experience once again.  We are extremely excited to go out and celebrate the holiday with everyone like old times!