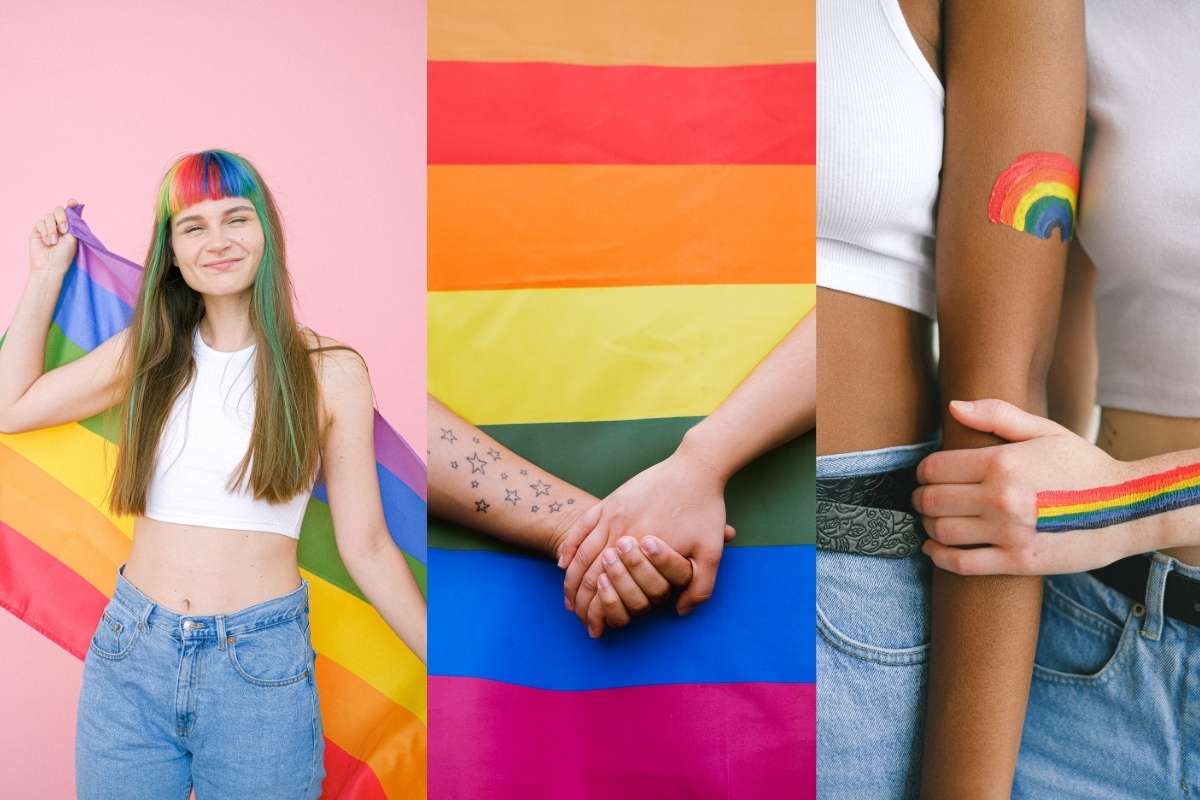 This year Luxembourg’s 23rd Annual Pride Week will be held from July 1 until July 10 in Esch-sur-Alzette!

Luxembourg Pride has been organizing pride week every year since 1999. It started as a small gathering at the Place du Théâtre in Luxembourg City, and it was meant to raise awareness about the LGBT community. As the years went on, it changed its location to Esch-sur-Alzette, welcomed more and more visitors , and changed its brand from Gaymat to Luxembourg Pride. In the coming years, it hopes to combat discrimination everywhere and further promote tolerance. After having to work through the difficulties of COVID-19, Pride Week will see the return of old favorites, along with some new additions!

This year, Pride is starting off with the first ever Queer Arts Festival from July 1st-3rd! In and around the Pride Headquarters at Batiment IV, which will be open to everyone throughout Luxembourg Pride Week, the public will have the opportunity to discover the work of local queer artists. This new biennial festival will kick off Pride week. The Festival will include all sorts of artwork from both local and international queer artists, including short films, paintings, photography, and much more. Many queer artists from Luxembourg and all across Europe are eager to share their work with the public.

While the official start date of Pride Week is July 1, the commemoration ceremony will be held on July 4. Head over to the Museum of the Resistance (at the Place de la Résistance) to honor those who have been victims of hatred and crimes.

July 5 is queer movie night! Stop by Kinepolis Belval for a showing of “His”, a Japanese drama by Imaizumi Rikiya at 8 PM.

Throughout all of Pride Week, be sure to check out the new exhibition of LGBTQ+ History in Luxembourg by Rosa Lëtzebuerg. Located in Batiment 4 of the Pride Headquarters, the goal of the exhibition is to enlighten those about the reality of life of people who have been ignored by history. Using a wide variety of documents in the 25 year history of the Rosa Lëtzebuerg association, this exhibition is not only aimed at members of the community, but also at school classes and interested people outside the LGBTIQ+ community.

On July 6, catch Diva Storytelling with Séraphine (in Luxembourgish)! She’ll be telling classic stories like Romeo & Juliet and Grimm’s Fairytales, but with an LGBTQ+ twist! This event will be held at Esch’s public library, and seats limited.

Then, July 7 you can attend the International Conference: LGBTIQ+ Activism in Europe. The conference series will start in the afternoon with three lectures. In the second part in the evening, we will present the art project „Amsterdam Rainbow Dress“ and a short documentary film. Afterwards, there will be a panel discussion with activists from Poland, Lithuania and Hungary about the situation of LGBTIQ+ people in the respective countries and their work on the ground. This event will be held at Maison du Savoir in Belval.

Finally, the Street Fest makes its triumphant return to Pride Week! The Street Fest will take place on Saturday & Sunday (July 9th-10th). Returning yet again is the equality march, featuring music, dancing, and other fun activities. Overall, Saturday will be incredibly exciting, with numerous DJ’s and other musical artists making an appearance, ending off with Boy George and Culture Club. Meanwhile, Sunday will be much more relaxed, featuring a big rainbow breakfast to kick off the final day of Pride Week, while closing the festival with more musical performances. You can find all the information you need regarding the Pride Street Fest and Pride week activities at luxembourgpride.lu

We’re really looking forward to Pride Week 2022! Hope to see you there!!