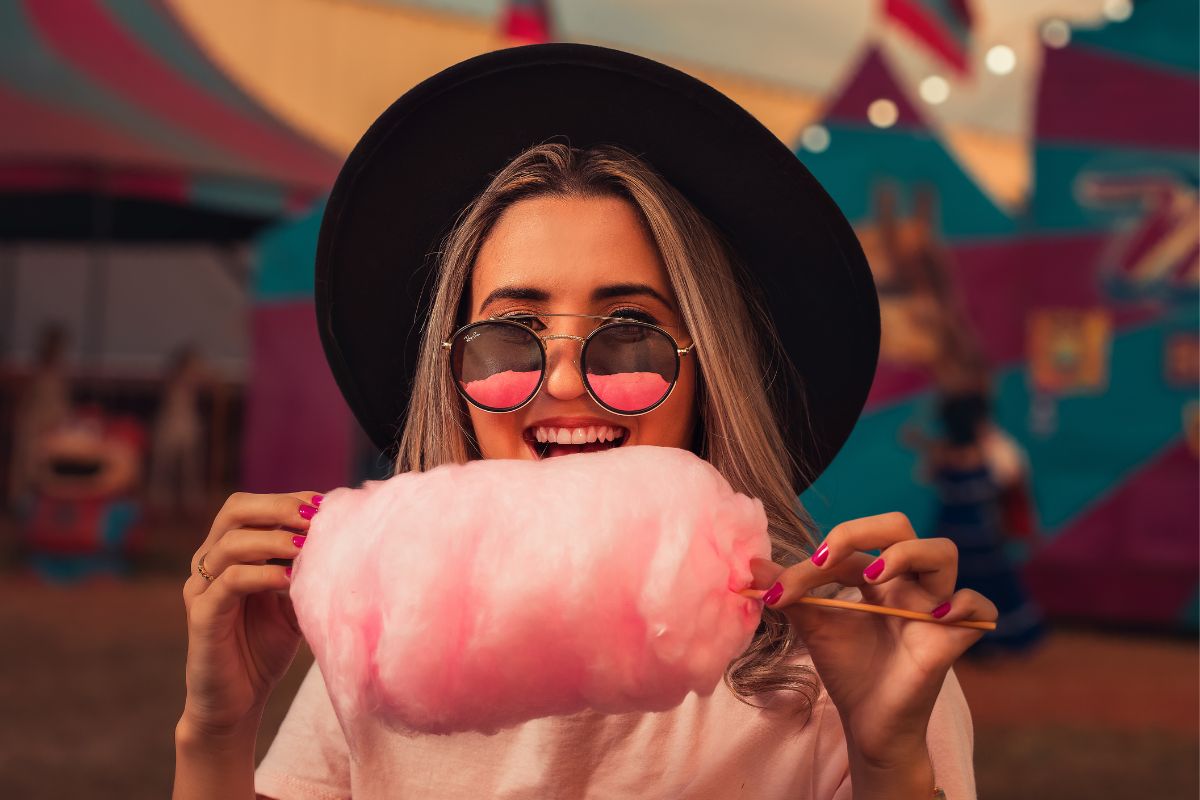 Léiffrawëschdag, also known as Léiffrakrautdag or Krautwëschdag, is a harvest festival, the origins of which date back to pre-christian times. Traditionally, the blessing of the herbs, documented as early as the 6th century ad, involved priests blessing herbs that had been strung together into a bunch (Wësch), the believers having brought them to the church for this very purpose. Initially the number of herbs was restricted to less than a dozen. Over time, however, the bunch included more and more plants, provided they – whether allegedly or actually – possessed medicinal properties and exuded a strong smell.

Once the holy Virgin Mary was appointed patron saint of the country in 1678, the blessing of the herbs was accompanied by a Virgin Mary procession. Today the traditional herb blessing on assumption day, an official public holiday, is carried out in just a few of the country’s localities.

If you want to experience national folklore, work and play of yesteryear, Luxembourgish food and the blessing of herbs, why not visit Greiveldange on Assumption Day. Have a look at their official website for more information.

The big funfair in Luxembourg! The Schueberfouer takes place every year from the end of August until early September on the huge Glacis car park near the city center. It really is the place to be for the whole population, from young to old and all social classes. Even if the fair has more than 670 years of history, the Schueberfouer still manages to maintain a mix of tradition, market, funfair and cultural event over all these years and is deeply anchored in the Luxembourgish consciousness. There are so many traditions from a ride on the Ferris Wheel to the tasting of the traditional “gebaakene Fesch” (baked fish).

Can you believe that the Schueberfouer was founded on the 20th of October 1340 by Joan the Blind, King of Bohemia and Count of Luxembourg? The Schueberfouer, situated at one of the crossroads of the important European merchant roads of that time, started as a huge market for cloths, china and other things. It was then joined by an animal market called “Bartholomew’s market” – also of great economic importance. Saint Bartholomew’s day, on August 24th, explains the beginning of the Schueberfouer.

In 1610 when the Schuedburg (today the “Holy Ghost Plateau”), the place where the Schueberfouer was first held, became too small, the fair moved to Limpertsberg, just north of the actual Allée Scheffer, very close to where the fair is held today.

From the 18th century the Schueberfouer turned more and more into a funfair where shows, concerts and games were played. In 1844 the first variétés appeared. And in 1893, to permit the urban development of Limpertsberg following the destruction of the fortress, the Schueberfouer finally moved to its actual site, just on the other side of the Allée Scheffer.

So keep your eyes peeled, soon the mounting of the traditional entrance gate on the Rond-point Schuman  will appear marking the up-coming Schueberfouer. And when, around the August 10th the first showmen arrive with their trucks, you will know that it’s almost time to visit the fair of the year! Remember to keep an eye out for the “Family Day” where rides and games are at reduced prices.

For many years, the ASBL “Groupement des Amis du Rail” ran the Luxembourg-Blankenberge-Express every Sunday from Mid-July until August. It became, amongst the Luxembourgers, a tradition to take this train to the North Sea at least once during the season to visit the Blankenberge-Resort and have a day out at the sea. With the highlight being the traditional flower parade in Blankenberge (on August 28 this year).

Unfortunately the direct train no longer runs, but you can make the visit by car (around a 3 hour drive) or take the train with one stop . Visiting Blankenberge is a unique experience where you will discover many Luxemburgish families and friends sunbathing on the beach or tasting the famous Belgium Moules au Vin. Everyone will probably come home with some traditional Belgium “Seafood Chocolate”!