Singing, saints and sweethearts - light a lantern and sing your way to love and blessings this month. Here's the City Savvy guide to February's Luxembourgish traditions. 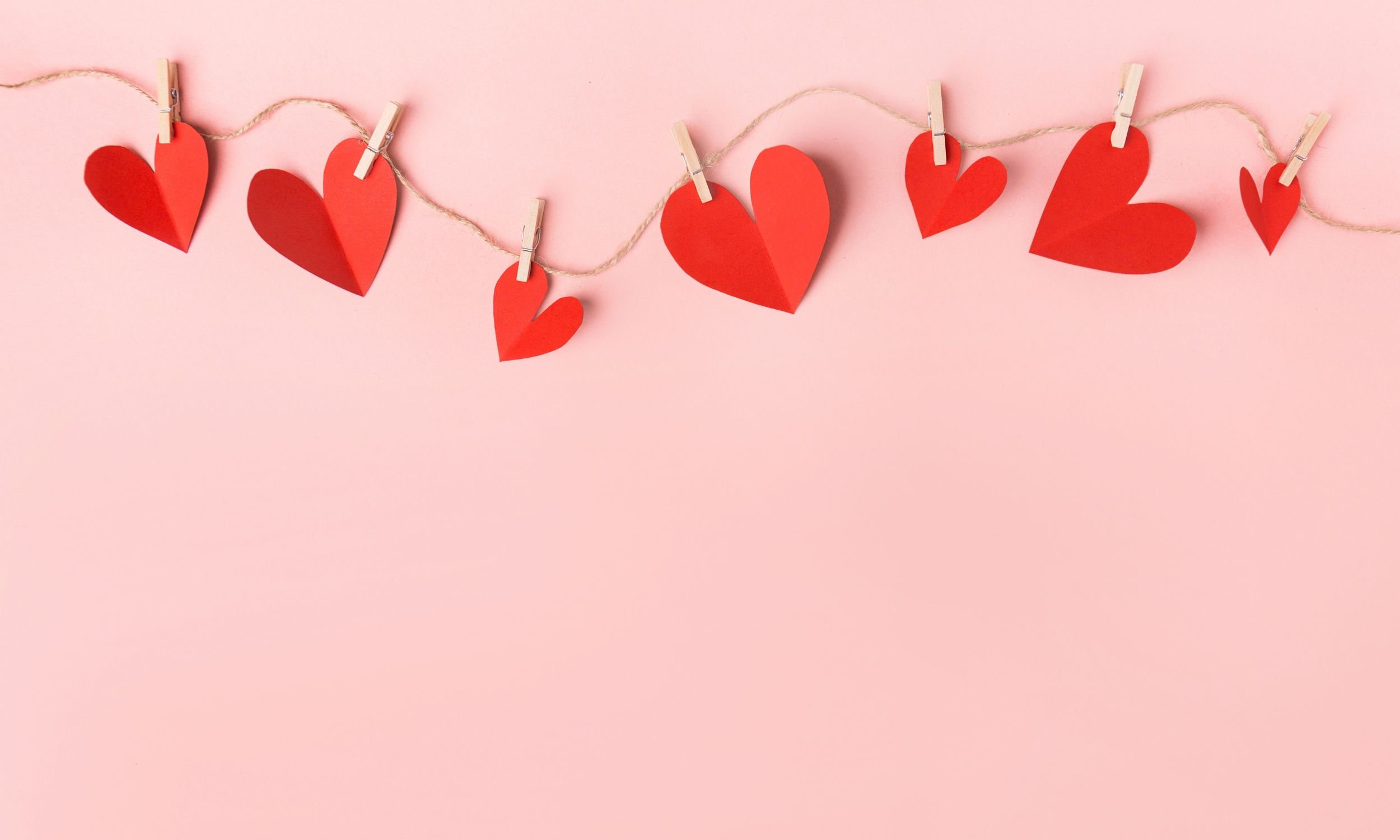 If you thought February was just about Saint Valentine’s, then you haven’t been in Luxembourg long enough. Learn more about the other saint, the magical experience of Liichtmëssdag and of course, it’s the start of Carnival season!

Liichtmëssdag (Candlemas Day), on the 2nd of February, is the day in Luxembourg where you may see neighbourhood children going from house to house in small groups with lanterns singing the Léiwer Härgottsblieschen song in order to receive sweet treats or coins, rather than the bacon or peas that the song lyrics suggest.

The tradition of Liichtmëssdag is based on the ancient Celtic feast of Imbolc, originally held on the 1st of February, where farmers would parade with torches to their fields and pray to Brigitta, the Goddess of  Fertility and Rengegung (meaning cleansing), to purify the fields in order to provide a prosperous crop.

In the past the lanterns, or “candle lights”, which were said to bring light into the houses after a long dark winter, were wooden torches.  Today, children hold colourful paper “lampions” that they make themselves (and for safety reasons are filled with electric candles) whilst they sing either the popular version of the “Léiwer Härgottsblieschen” song or, depending on the village, a local version of the song to earn their treat.

St Blaise is a Catholic saint who’s legendary status is apparently said to come from saving a child who was choking on a fish-bone.  On the 3rd of February, Luxembourgers remember this patron saint with the Blessing of the Throat: the words “May God at the intercession of St. Blaise preserve you from throat troubles and every other evil” are spoken and candles are crossed at the throats or over the heads of mass goers.  As the patron saint of physicians, sick cattle, wax chandlers and wool-combers he is often portrayed with a metal comb and a tall candle. As Luxembourg is originally a nation of farmers, St Blaise seems to be a worthy saint for us to remember, as our forefathers did.

February 14th has always been a significant day for couples and in Luxembourg it is even more special due to a couple dear  to our hearts; the Grand Duke and Grand Duchess. On the 14th of February 1981 the then Prince Henri Albert Gabriel Félix Marie Guillaume of Luxembourg married the Cuban born María Teresa Mestre y Batista-Falla at the Kathedral Notre-Dame.  They were officially married 10 days earlier in a civil ceremony, but St Valentine’s Day was the day the public got a glimpse of the couple in all their glory. And glorious they were, a beautiful couple and a delightful love match. Luxembourgers remember them fondly, standing on the balcony of the Grand Ducal Palace, in their royal finery.  On Valentine’s Day why don’t you raise a glass for their 35th anniversary?

In Luxembourg when people refer to carnival, it is not a single event but a whole period of time during which the country is awash with masked balls (Fuesbaler) and processions through the streets. Revellers dress in costume for these occasions creating massive street parties. Some of the larger processions, known as Kavalkaden attract up to 25, 000 people who join in the carnival fun. Costumes are for sale in local supermarkets and often Luxembourgers make great preparation for these events with elaborate well-thought-out costumes.

*The largest festival is usually held in Diekirch, but as we all know this year with Covid still showing its ugly head, the 54th edition has been moved to May 8th. Many other events have been cancelled and for others we are still awaiting confirmation.. Here’s to hoping that in 2023 the carnival season will be back in full swing!