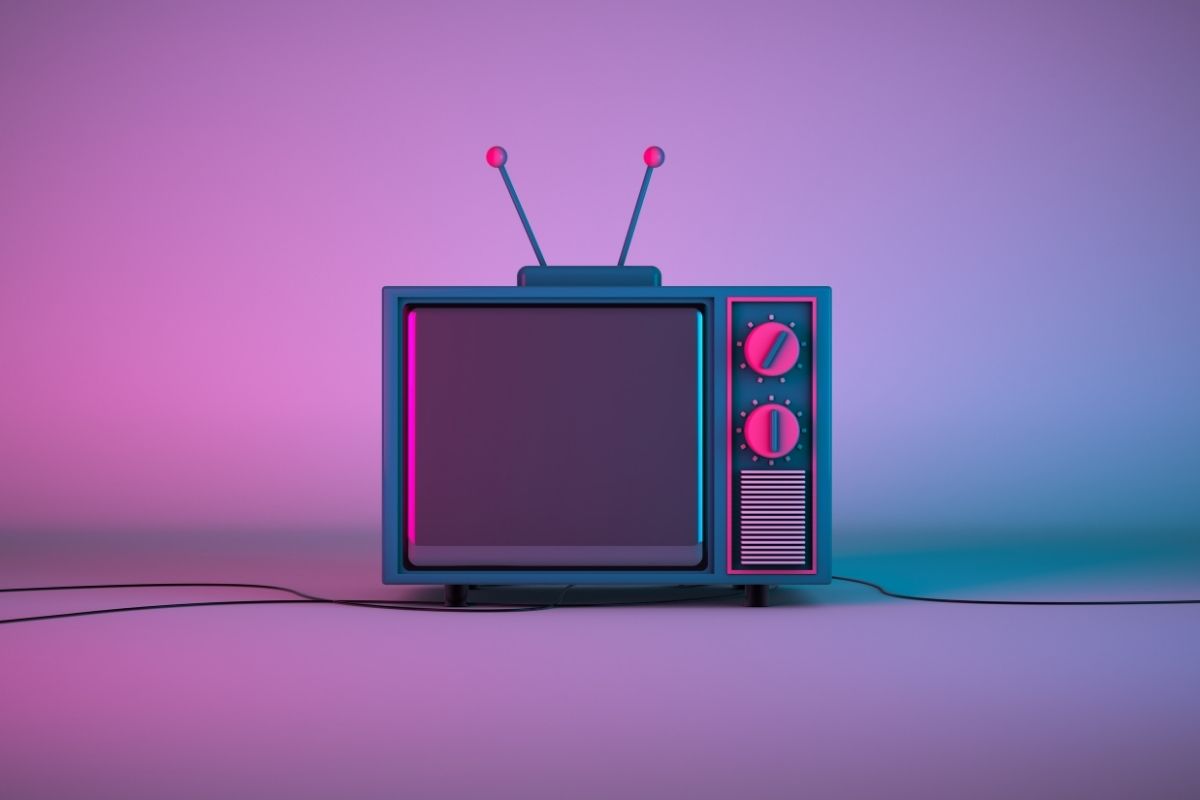 Ever heard of New York City’s ball culture? Honestly we hadn’t until Pose. To say we are currently obsessed is an understatement. Pose takes us back to the mid 80’s when black and Latinx LGBTQ+ people struggled to be accepted into mainstream society and used ball culture as an outlet to express themselves.

This show will dazzle you with its incredible costumes, makeup, and ball routines (think voguing). This show provides an insightful perspective into the beautiful yet incredibly rough life of each character as they face racism, homophobia, transphobia, and many other hardships such as grief and the AIDs pandemic. This show will have you in tears one second and laughing so hard your ribs hurt the next. It is an absolute MUST watch.

Follow four Parisian comedians on their journey as starving artists. This show will bring you to laughter and tears. We felt more and more connected with each of the characters as their story unfolded. With only 6 episodes, this is the perfect show to watch after a long day or to binge watch on the weekend. We’re certainly hoping for a Season 2!

An Astrological Guide to Broken Hearts

Do you love a good workplace romance? If so, An Astrological Guide to Broken Hearts is for you. This lighthearted show follows a TV production assistant’s love life two years after a breakup with her colleague. Through all of her ups, downs, and failed dates, her friend Tio is always there to guide her with astrological advice until she eventually becomes an expert herself. Think Bridget Jones goes to Italy!

If you are looking for an easy show to pass the time while you do laundry or as a fun date with the whole family, Is it Cake? is a great pick! The premise of the show is simple, skilled artists create cakes that are almost exact replicas of ordinary things such as bowling balls, purses, and rubber duckies. The contestants on the show must take a guess, is it real or is it cake? Whichever artist creates the most deceiving cakes can win a prize of $50,000 dollars!

Follow the wild ride of former Manhattan chef Sarma Melngailis as she meets a dazzling man online. This short limited series full of twists and turns details how Melngailis was manipulated over time to become millions in debt and believe that her new lover could make her and her dog immortal. We don’t recommend watching the Tinder Swindler beforehand or you may become depressed at the ways men can manipulate intelligent and successful women.

If you’ve been feeling weird vibes from your roommate, maybe don’t watch this series! This true crime show follows four different roommate horror stories that end in attacks, attempted murder, and straight up murder. A unique aspect of this show are its super creepy animations that dramatise the events as they are recalled.

Learn about the elusive life of Andy Warhol in the new series The Andy Warhol Diaries. The short docuseries features raw and recreated films to fill in the unknown story of the artist adored by many but known by few. His video diary touches on his struggle with sexuality, his tortured youth in Pittsburgh and the creation of his glamorous persona. This is a fascinating watch, that we highly recommend.

This dark Swedish action/thriller is sure to keep you on the edge of your seat. The story follows six soldiers navigating a post-apocalyptic environment following a great war. The soldiers are on a journey to transport a mysterious package across a frozen archipelago. No spoiler alerts here; you’ll have to tune in to discover the mysterious contents of the delivery.

This movie is any person’s worst nightmare. Imagine going on a trip with a friend to beautiful Croatia to have her vanish completely. As the main character struggles to find her friend, each clue turns the story in a different direction and leads her to be increasingly unsettled. This one had us up all night!

How can a man get away with defrauding various women of ten million dollars? Follow the story of three different women who fell in love on Tinder and gave away thousands to a man they believed to be their true love. Follow each of these women as their stories connect in an unbelievable way. Through tactics of manipulation, gaslighting, and lies, watch as the Tinder Swindler glides through life at the expense of these trusting women.

This children’s animated movie is always a good watch, even as an adult. Watch as Ponyo, a small fish becomes a human girl through the power of unconditional love. On the small Japanese island where the story takes place, a great storm floods the majority of the city. Ponyo and Sosuke are on a journey to find Sosuke’s mom after she left them to help others during the storm. A beautiful story that will leave you smiling.

The Hand of God

This is a beautiful film set in Naples, Italy that tells the story of a young boy whose life was miraculously saved in a freak accident by the infamous Diego Maradona. After being saved, the boy attempts to find a place in his community. You follow the character as he grows through the struggles of being a teenage boy and experiencing one heartbreak after another. This is the most beautiful film we’ve watched this year.