Myths About Living in Europe

There are plenty of delusions about living the European dream. Diana Lockhart relocated from West Virginia to Luxembourg and separates the myths from the facts. 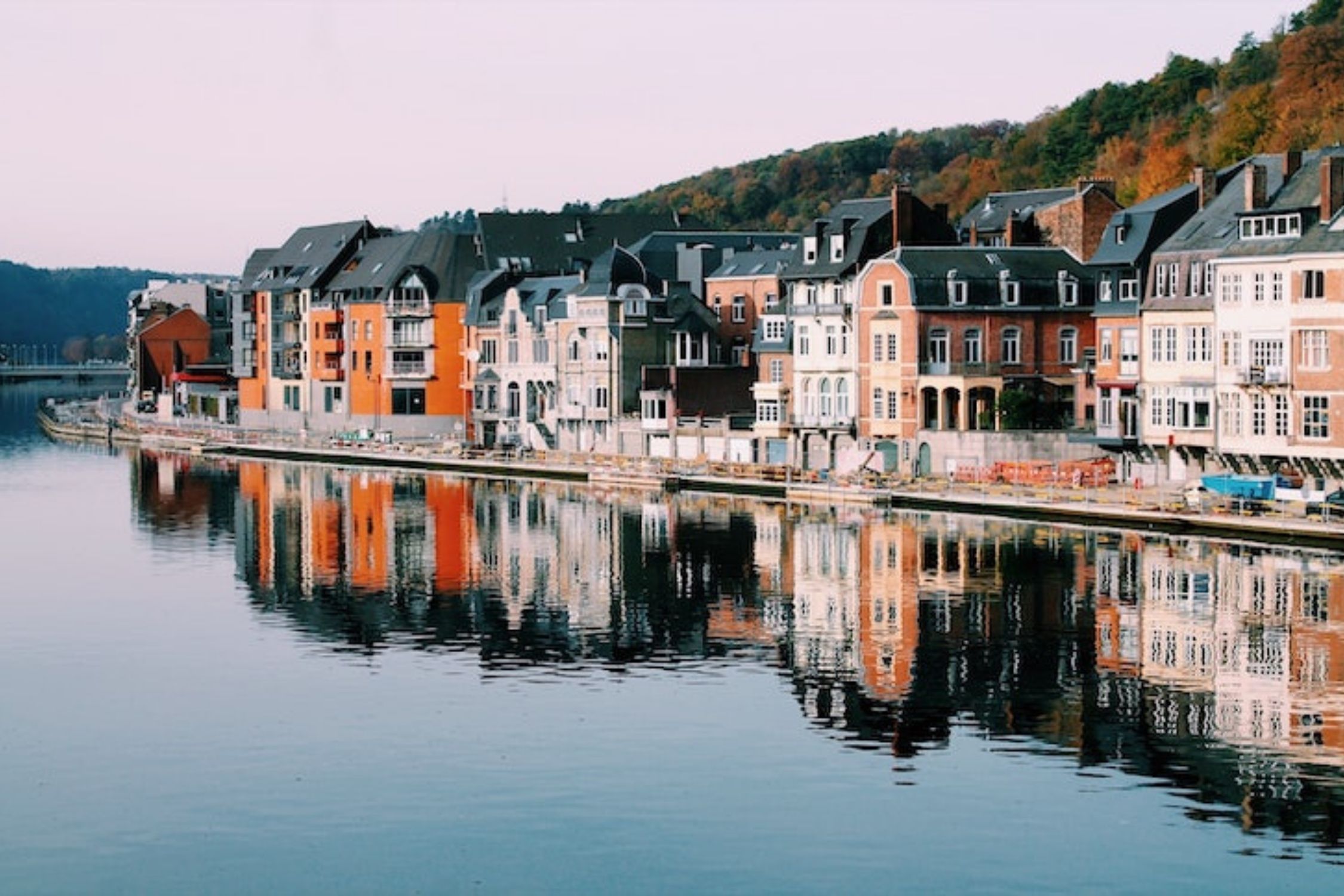 MYTH #1: Air conditioning is not necessary in Europe.

Today the apartment is in full “cave” mode–the outside electric shutters are down all the way, the windows are closed. It’s an almost-blistering 30 degrees outside. Celsius. For those of us who have difficulty calculating 1.8 times the temperature Celsius plus 32, it’s 86 degrees, and the sun is beating down on the southern exposure terrace with the huge windows and beautiful views which I can’t even see right now. In order to keep my cool, (which is nearing depletion), I return to the apartment after my walk, let my eyes adjust to the darkness, and pray for relief from my compulsion about (not) using artificial illumination during daylight hours. This is the third day in a row of oppressive levels of weather only normally felt in Hades.

When we were asked over a year ago by my husband’s company to provide a list of items we would like in our Luxembourg home, air conditioning was not at the top of the list. To be fair, it was more than halfway up (Praise sweet baby Jesus- I am grateful we requested the elevator!). The lovely woman who had requested the list scoffed in her French accent, “We don’t have air conditioning in Europe–we don’t need it.” Guess what, Valérie? When the estrogen runs screaming from your body faster than the cool air from your apartment and you have your own personal tropical climate raging with vasomotor instability (translation: HOT FLASH), the ability to cool the air is more than a luxury–just ask my husband!

MYTH #2: Ice in beverages is unusual in Europe.

That much is true, however, when you’re hot and thirsty and desperate after completing an endurance contest through IKEA, you can claim ignorance on your premier trip through the McDonald’s drive-thru, requesting “trop de glace dans un grande Coke Zero.” You think you’ve excelled at using a foreign language until the voice over the speaker says, in static-laden English, “you want ice cream in your Coke????”

MYTH #3: There is no speed limit on the autobahn.

Not true. That’s all I’m saying.

MYTH #4: All stores are closed on Sunday.

That’s not true at all! The mini convenience stores attached to petrol stations are open on Sunday. In fact, you can fill your tank with diesel, purchase a delicious sandwich on a baguette, buy hard liquor and a bouquet of flowers for your mom!

MYTH #5: All European beers are delicious.

I am so grateful the belief that everyone hates Americans is (generally) not true! The easiest, quickest, most honest relationships I’ve formed in the past almost year have been with my Dutch, French, German, Scottish, Luxembourgish, Irish, Romanian, Polish and Norwegian friends and classmates. Our cultural differences lend texture to my world, causing me to accept as well as give grace, spurring me to learn as well as educate. Here in this place, in this country, these are the kinds of relationships I covet, lest I tuck away in this dark apartment rather than experience the refreshing breeze of interaction before me.