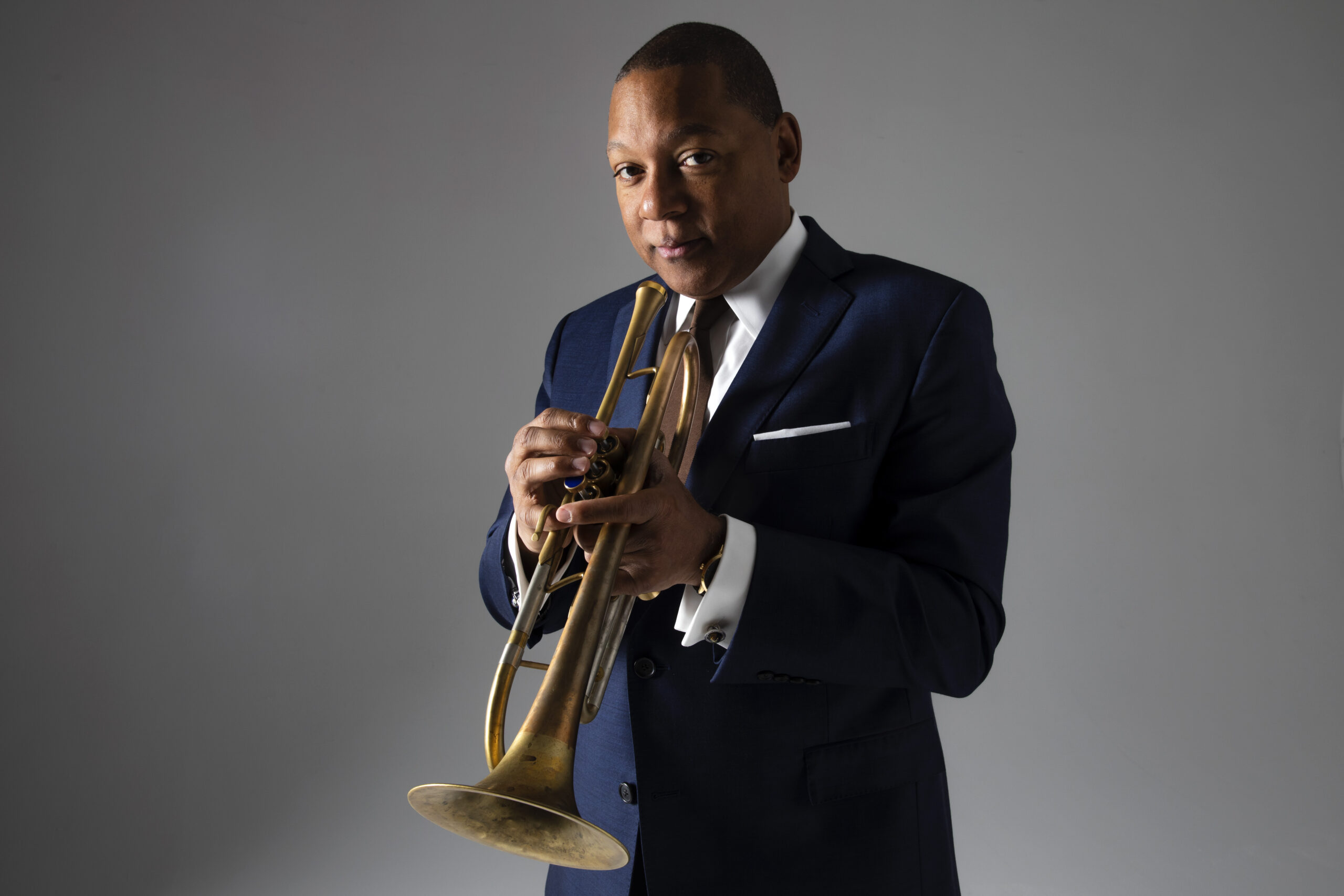 In their new season, launching this September, the Philharmonie is placing extra emphasis on diversity under the theme “together in the heart of music”. The concerts will showcase a range of artists- some new to Philharmonie, others up-and-coming artists, and others legendary artists familiar to Luxembourg and the OPL.

This season, Sir John Eliot Gardiner, Sir András Schiff and the Jazz at Lincoln Center Orchestra with Wynton Marsalis are the Artists in residence. From each artist you can expect a diversity of performances. Sir John Elliot Gardiner considers himself a “music allrounder” and will conduct multiple shows throughout the season. Sir Andras Schiff, dedicates himself to the master Bach. He will appear with his ensemble, conduct the OPL for the first time and will conclude his residency with a solo recital. The artist in residence we are most excited about is New York jazz legend Wynton Marsalis. Jazz at Lincoln Center will present an evening of swing, perform with the OPL for the first time to present his large-scale music fresco The Jungle and will also participate in a school project.

There will be performances from artists all over the world including Peruvian artist Susana Baca, an icon of Afro-Peuvian culture, the Senegalese liberation fighter Youssou N’Dour, and Mario Lucio from Cape Verde, an important precursor of creolization.

This season will once again play host to many exciting events and festivals. Festival atlântico celebrates the Lusophone world of sound with Portuguese jazz saxophone player Rodrigo Amando, the fadista Aldina and the duo Joana Gama and Luis Fernandez among others.

The rainy days festival is also back to bring color to the foggy Luxembourg November. This year’s edition will feature incredibly cool exhibits including sound installations, sound walks, electronic performances, and more.

Some of our Top Picks for the New Season

Olafur Arnalds <some kind of peace>

A collection of exquisitely assembled compositions that appear delicate from a distance before revealing a close-quarters core strength.

When: September 23rd at 8pm

For more than a week, atlântico presents multiple events featuring music from the Lusophone world whose citizens make up a considerable part of Luxembourg’s population. Jazz, electronic music and fado will all be featured.

Every year, rainy days is devoted to a specific theme, always inspired by the audience’s experiences beyond the concert hall and presenting a panorama of very different artistic positions. There will be approximately 15 new works written by both renowned and up-and-coming composers commissioned by the festival.

In 2022 the festival looks beyond our own world. This year, rainy days invites the audience to explore sonic worlds beyond our own – from spiritual realms to the cosmos and virtual realities. All in keeping with the motto: «out of this world».

Said to be the voice of Senegal par excellence, he has brought his style to stages around the world, causing an irresistible urge to dance. This author, composer, and singer will make his debut at Philharmonie this November.

When Vincent Peirani, Nils Landgren and Michael Woolly meet, it is an encounter between three exceptional jazz musicians. And when those join forces with a symphony orchestra, the musical possibilities and stylistic variety become infinite.

The origins of Chinese music go back more than 3000 years. This concert celebrating Chinese New Year offers the opportunity to discover the richness and diversity of this music.

The Iron Mask Ciné-Concert with the OPL

Taking the viewer into 17th century France that is equally historical and fictional, The Iron Mask enabled Douglas Fairbanks to lay the foundations of a silver screen myth. After all, the 1929 film was already the second time Hollywood legend embodies D’Artagnan in this drama of kidnapping and mistaken identities. With the OPL playing the soundtrack live, this is sure to be an evening to remember.

The New York Times summed it up perfectly: “The most admired jazz diva since the heyday of Sarah Vaughan, Ella Fitzgerald and Billy Holiday.” We’ve seen Ms Reeves perform at the Philharmonie before and it was one of the most memorable concerts we’ve attended. A true legend.

The music of Afghanistan is a precious cultural Assen, unfortunately now highly endangered again. Just as the country is a crossroads of Persian, Indian, and Central Asian culture, so is its music. It draws upon multiple sources, yet has an identity of its own. The Safari Ensemble brings the spirit of Afghan music to life on European concert stages; it now makes its debut at Philharmonie.

Adventure+ in the truest sense of the word- when Jazz at Lincoln Center Orchestra and its leader Wynton Marsalis meet the OPL, toe-tapping groove, velvety sound and musical surprises of all kinds are guaranteed.

When: June 9th at 7pm (you can also see Wynton Marsalis perform the on 7th- Jazz & Beyond)

We are soooo excited to see our favourite summer concert is back. The OPL takes its music outdoors to the Kinnekswiss. The vibes are always fabulous and we can’t wait to lay back on our picnic blanket, pop a bottle of cremant and take in the tunes of our beloved OPL.

* As always there is incredible programming planned for children as well. You can find all the details here!

As a subscriber, you can reserve tickets for your favourite concerts even before they officially go on sale, while also benefitting from a discount of at least 10% compared to individual ticket prices.You can find all the information you need to subscribe for the new season here!