Today begins the funeral for the late Queen Elizabeth II. Take a look back at her life as a monarch and a woman. 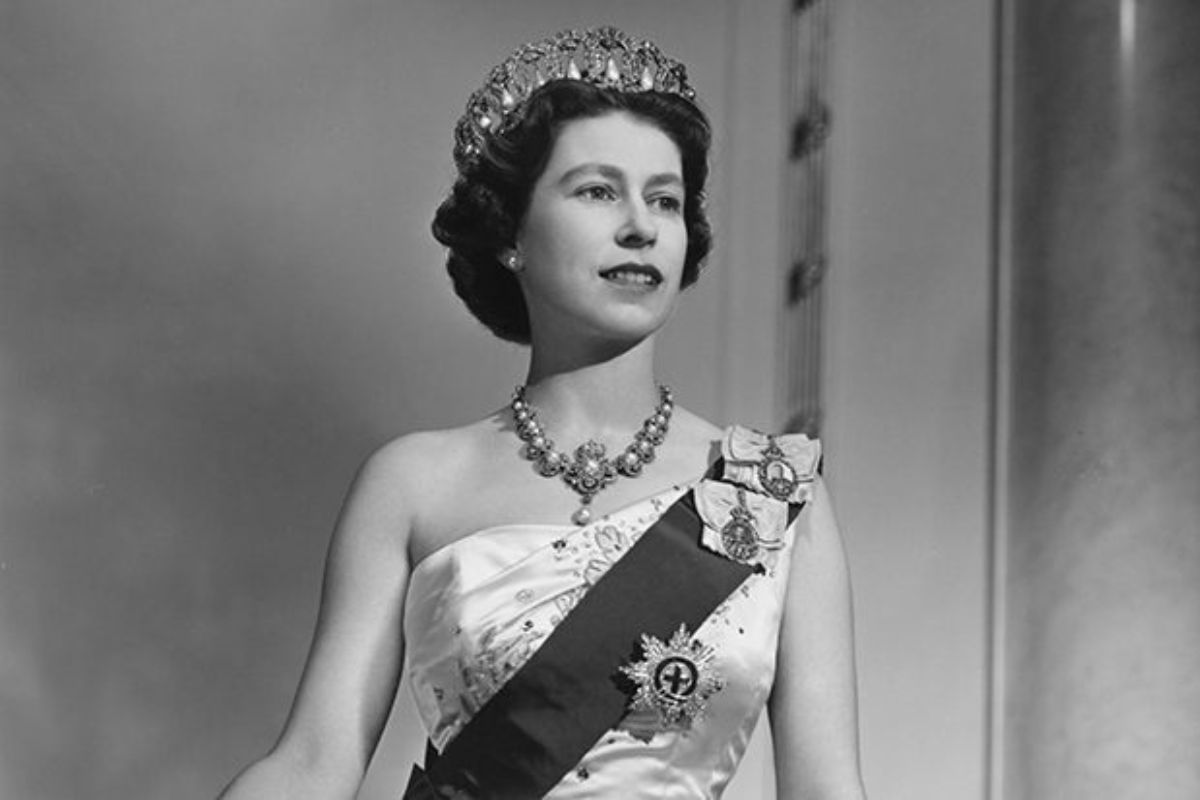 Disclaimer: No matter if you are a supporter of the Royal family or the monarch, we felt it was important to honour the life of Queen Elizabeth. At our core, LUX WMN is all about celebrating & acknowledging inspirational women. The Queen’s life has been that of an extraordinary woman who led with dignity & grace, and she left her mark on the world that will be venerated for generations to come.

The death of Queen Elizabeth II brings an end to a historic reign that oversaw momentous change in the United Kingdom & the Commonwealth. As the world mourns Queen Elizabeth’s passing, we wanted to honour the remarkable life she had as well as her role as Queen of England.

The Queen was a symbol of national pride and until her death, she put her duty to serve above anything else. The commitment to her role is what enabled her to become the figurehead of British royalty for 70 years, serving as the longest reigning monarch in British history.

Queen Elizabeth was a role model for so many women through a multitude of generations. She will forever be remembered for her resilience, strength, and kindness.

As the second World War battered the streets of Britain, Princess Elizabeth joined the Auxiliary Territorial Service in 1945, volunteering as a truck driver & mechanic. The Princess became the first female member of the royal family to join the Armed Services as a full-time active member. It was around this time that she met Prince Philip, embarking on one of the most important relationships of her life.

Throughout her reign, the Queen oversaw the armed forces being deployed around the world for the interest of the United Kingdom. Speaking to Sky News as part of their “Elizabeth II: A Line of Duty” documentary, Lt.Col Nana Twumasi-Ankrah, The Queen’s Equerry 2017 – 2020, said in regards to Her Majesty “here is somebody who has served in the military, a veteran herself and who has had family that served in the military. Her Majesty is the warrior Queen. She’s been there, she’s seen it, she’s done it. She makes good judgement, because of that everyone in the armed services shows complete and utter loyalty to her majesty.”

As her father’s health deteriorated, Elizabeth & Philip took his place on the royal tour of Africa in 1952. In a remote lodge in Kenya, Prince Philip broke to the news of King George VI’s death. With her father’s death, Elizabeth was now set to become Queen at just 25. The coronation of Queen Elizabeth II was the first coronation to ever be broadcast on television, watched by millions of people around the world. Speaking about her coronation years later, the Queen said “it was all a very sudden taking on and making the best job you can.”

From the start of her reign, Queen Elizabeth felt it was important to connect with the public, making her a constant figure of national pride and serving as the embodiment of the country. As Head of the Commonwealth, the Queen travelled more than any other Head of State and was the first British monarch to visit the Republic of Ireland in 100 years.

Never wavering from her duty to serve, Queen Elizabeth faced unparalleled challenges, yet she rose to them magnificently and moved forward with grace & elegance. The nation was rallied by Her Majesty’s messages of strength & resilience, even in the darkest of times. Enduring public divorces amongst her children then followed by the tragic death of Princess Diana in 1997, the Queen’s true feelings were hidden behind her public persona.

Queen Elizabeth II continued to lead with a sense of calmness & stability while being the anchor that the nation needed in times of uncertainty. Speaking to the nation on the 5th April 2020 at the beginning of the coronavirus pandemic: “We should take comfort that while we may have more still to endure, better days will return; we will be with our friends again; we will be with our families again; we will meet again”.

In 2021, the Queen said goodbye to her husband and best friend. The death of Prince Philip revealed to the world just how important this relationship was to the Queen. In order to abide by the Coronavirus measures, the Queen sat alone at her husband’s funeral. Refusing to make an acceptance for the rules, even for herself, Queen Elizabeth’s sombre image of her alone conveyed a message to the world that she too was following the safety guidelines set in place. A distinct lack of selfishness proceeded with immense courage summarises not only the Queen, but the war time attitude of “keep calm & carry on.”

As the Queen grew older, the country came together to celebrate her milestone moments, such as being the first monarch to mark a platinum jubilee. The Queen’s remarkable reign and unfailing stability helped to support the future of the monarchy as her family continued to grow. Behind the formality was an utterly devoted wife and mother. Privately, Queen Elizabeth was known for her genuine warmth & kindness that we would be fortunate to see glimpses of every now and again. She was even widely known as being quite humorous and never too serious to crack a joke. The Queen was never happier than when she was residing at her home in Balmoral, with her corgis & horses.

Throughout her life, she honoured the pledge that she made at just 21, “I declare before you all that my whole life, whether it be long or short, shall be devoted to your service and to the service of our great imperial family to which we all belong.”

Almost everyone on the planet has been alive during the Queen’s reign as monarch. The 70 years of compassion and dedication won’t be replicated for a very long time, but her imprint on the world will serve as a reminder of the people’s Queen who we shall never forget.