One of our favourite places to visit in Luxembourg is Ramborn, the country's first cider mill. Read on to find out why we love it so much! 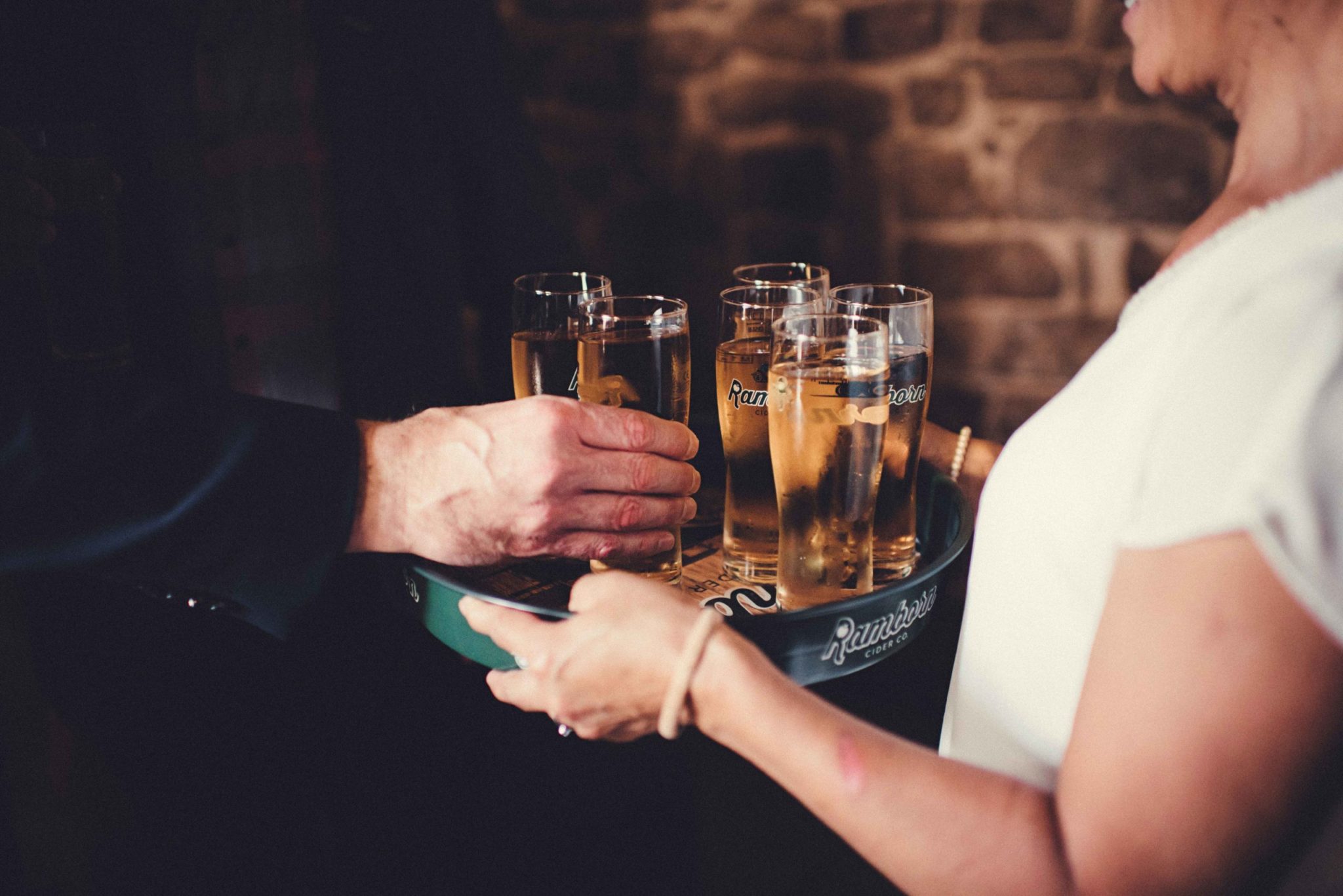 Tucked away on the River Sauer is Ramborn, Luxembourg’s first cider producer. It gets its name from a combination of Born, the village in which it’s located, and Rambo, one of the varieties of apples it uses to make its cider. On site, you’ll find lots of different juices, ciders, and perries, along with a great story and a great cause.

The idea for Ramborn first came about when its three founders were enjoying local ciders in the UK. They began talking about how their parents and grandparents had used Luxembourg’s own apples to make their own cider, or “viez”. As it turns out, Luxembourg has a vast history of growing and fermenting juice from apples and pears, specifically in Born’s region. This history stretches back as far as the Romans, but in the last century, it has seen significant decline. This is especially harmful because it means that so many of Luxembourg’s apples are going to waste.

That’s where Ramborn comes in. They describe their mission as “to combat the climate crisis while supporting local economies and communities by protecting the natural environment in and around Luxembourg and reviving the culture of cidermaking.” In other words, they’ve managed to find the overlap between tradition, sustainability and some really good cider!

Ramborn focuses on uplifting three things: people, (the) planet, and profit. They purchase their fruit from farms of all sizes, whether it’s a farmer maintaining acres of land or a family with a few apple trees. This provides economic opportunities to an increased number of people and also allows more individuals to be involved in a piece of Luxembourgish culture. Additionally, Ramborn works to preserve the region’s environment. 57% of the fruit Ramborn pressed in 2019 would have otherwise become food waste, and in three years it has contributed to the restoration and care of over 600 orchards in Luxembourg and Germany. Their business model is also designed around conserving topsoil and keeping carbon levels low. And after they’re pressed and juiced, the remaining parts of the apples are composted rather than simply thrown away. Finally, Ramborn seeks to price its products fairly so it’s both affordable and high-quality. The more cider they sell, the more trees they can care for!

A full list of Ramborn’s products can be found on their website, but here are a few of our favorites! (Note: this is not a sponsored article; we’re just giving some suggestions as to what we like!) Ramborn’s best-selling cider is its medium dry cider, which is made from a variety of apples including Rambo, Boskoop, Bohnapfel, and Luxemburger Triumpf. It pairs well with things like fries and shellfish! If you like your cider to be a bit sweeter, you may enjoy the bittersweet dry cider. It’s not quite as tart as the original blend, but isn’t overly sweet either. If you really like sweet drinks, you may enjoy another one of Ramborn’s popular drinks, the perry (which isn’t technically a cider!). It’s made with a blend of pears, including Luxemburger Mostbirne and Nelchesbirne.

Or, if you’re in the mood for something more beer-like, check out the hopped cider! As its name implies, it’s a cider infused with whole-cone Cascade hops. It smells like an IPA but tastes like a cider! It’s got hints of acidity and fruits, and pairs nicely with tacos and Thai salads. Finally, if you’re like me and are obsessed with all things sweet, you’ll love the meadow orchard ice cider! It tastes different from regular cider because it’s made with a slightly different method. First, the juice is frozen, which separates the water and the must (which is syrup-like in texture and very sweet). The must is then fermented, and the residual sugar gives the cider its sweetness. It tastes like sweet apples with hints of caramel and butterscotch, and just the right amount of bitterness!

Ramborn’s products are sold in stores all across Luxembourg and can be ordered online as well. You can also visit the farm itself to get a behind-the-scenes look at its history and products. The shop (which includes an outdoor terrace so you can enjoy your cider on-site!) is open Wednesdays through Sundays from 2:00 PM until 6:00 PM, or by appointment. You can also book a tour for €15 per person (limit of 9 people), which lasts 90 minutes and includes a short film and a tasting. Alternatively, you can just book a tasting for €10. Tours must be booked in advance via email or phone, but tastings are available anytime! You can also take a self-guided tour through the orchards, which are absolutely beautiful.

The closest bus stop to Ramborn is Pëtzwee, and you can get there via a train from Luxembourg City to Wasserbillig and then a bus to Born (travel time is about an hour). We highly recommend that you stop by one afternoon to get a little taste of one of Luxembourg’s most delicious traditions!