Resolved: How Much to Tip in Luxembourg 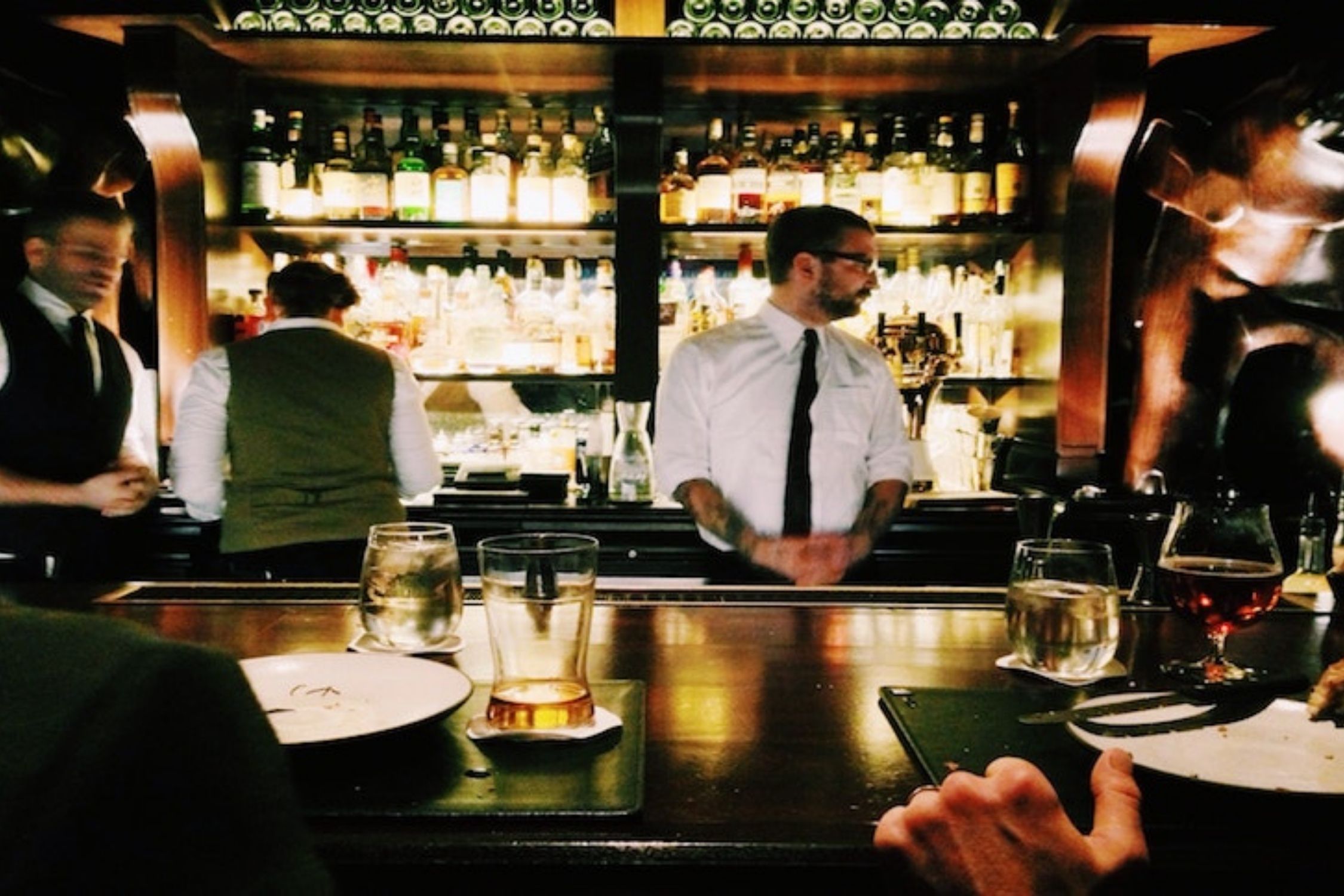 Resolved: How much to tip in Luxembourg

You’ve enjoyed a nice lunch with your multinational group of friends when the server brings the bill. In an amazing mathematical stunt, you manage to perfectly divide €97.18 by five people. All is good until one friend says: shouldn’t we leave a tip?

That’s when things go sour because your friends all have beliefs about tipping that border on religious zealotry. One friend wants to leave 25 percent of the total because the waiter smiled, and another would only consider tipping if the waiter had saved her from choking—and tidied her home while she was recovering in hospital.

‘As far as I understand it, in Luxembourg…’ you begin, but the two longtime residents in your group chime in, and even they don’t agree.

We consulted experts, no, not relocation consultants or globetrotting journalists, but three lifelong Luxembourgers to determine once and for all: just how much are you supposed to tip servers here? This is what they had to say:

‘People usually tip 10 percent of the bill, but more if it’s a nice restaurant and they enjoyed the meal. However, some nationalities like French, Dutch, and German often tip little, while the British and Americans usually tip the most.’ -Michel, 29, server

‘I give one or two euros, but only if the service is good.’ -Teresa, 40, consultant

If you’re the type of person who hates being constrained by custom, this might come as good news, but if you needs specificity, the verdict is bad: there’s no hard and fast rule about tipping servers in Luxembourg. You should probably leave a tip, but you don’t absolutely have to. It’s simply important to keep in mind that most people do leave something. In the end, it’s up to you.

So what do you do when no one at your table agrees? Unless your friends all have type B personalities, the best solution when it’s time to pay is to let everyone decide for themselves. The easiest way to pay for your meal and leave a tip that fits your fancy is Digicash, which requires nothing more than a smartphone. It’s fast, easy, and most importantly, secure. Click here to download the app or get more information.

This article was graciously written by our partners at ING.