An excellent restaurant to enjoy a meal amongst friends. 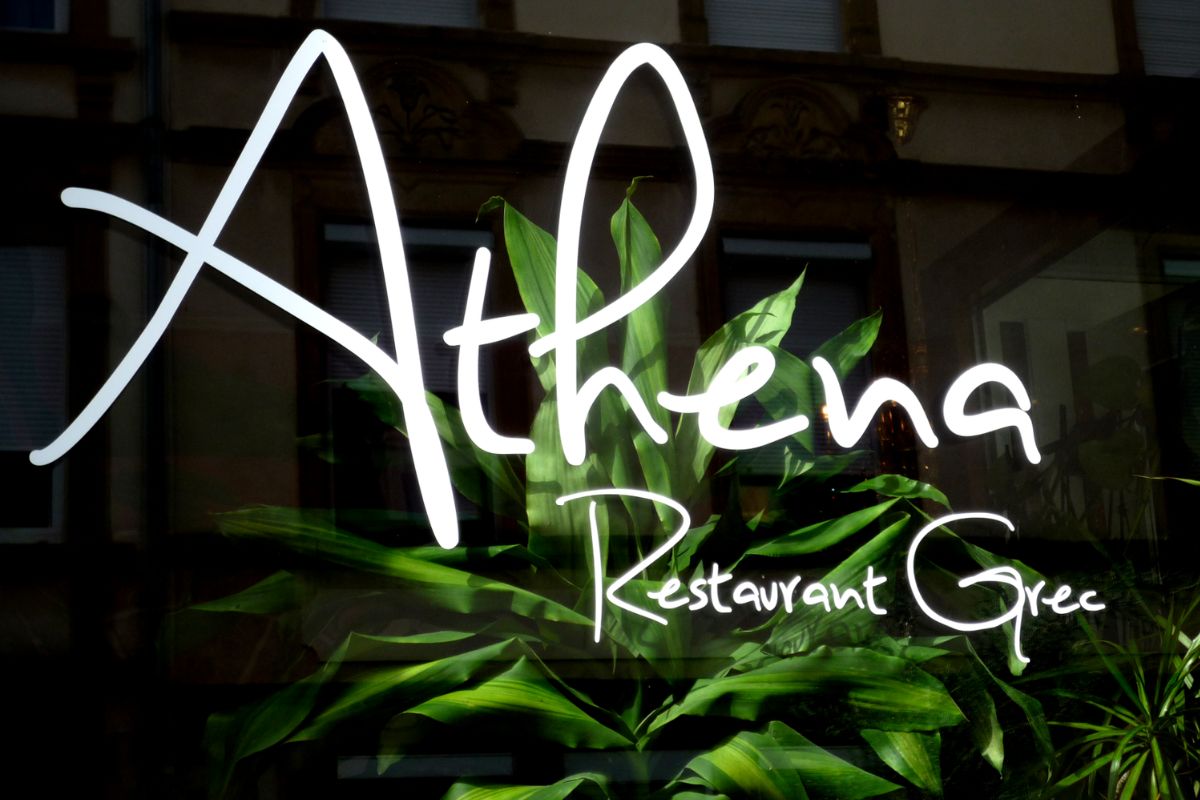 This past week we revisited an old favourite, Athena, an authentic greek style restaurant that focuses on simplicity, fresh ingredients, and excellent hospitality.

We arrived just after noon, where there were two couples grabbing lunch already, both of whom appeared very content with the food in front of them.  The seating was spacious, enough to fit several groups of people at the same time.  Although there was plenty of seating when we arrived, more and more customers began piling inside, by the time we left it was almost completely full!

The staff was fantastic, they were never too pushy and were extremely friendly as well as attentive towards us.  They were always smiling and warm; they even gave us several recommendations.

The menu they gave us was specialized towards lunch, with plenty of diverse options.  We started off an Aperol Spritz which did not disappoint.  For food, we ended up going with the Grillade Mixte, a simple dish that features three meats, frites, bread, and a small salad, which came out shortly after ordering along with the bread.

The Grillade Mixte came out minutes after finishing the salad, which was a compliment to the incredibly attentive staff working. It was nice to see that you can enjoy a warm meal here during a one hour lunch break.  The portion of the meal itself was large in size, with a healthy amount of frites and meat.  The only complaint we really had was that there maybe could have been a little bit more white sauce. It was a simple meal, yet effective in that it left us completely stuffed and satisfied.

For the money spent (+/- 23 EUR) we feel that we definitely got plenty of bang for our buck.

Overall, we would recommend this restaurant for a nice lunch or dinner in the city.  The atmosphere is very welcoming and encourages great times with greater people.  Although they are closed on Mondays, they’re open from 11:30am-2:30pm Tuesday-Friday and Sunday, as well as open from 6:30pm-10:30pm Tuesday through Sunday.