How many times have you driven past a sign for La Vallée des Sept Châteaux and wondered what it was about, and where it would take you? Well, wonder no more! We have explored this route in the North-West of Luxembourg where you can discover one of Europe’s finest concentrations of castles within the valley of the Eisch River. 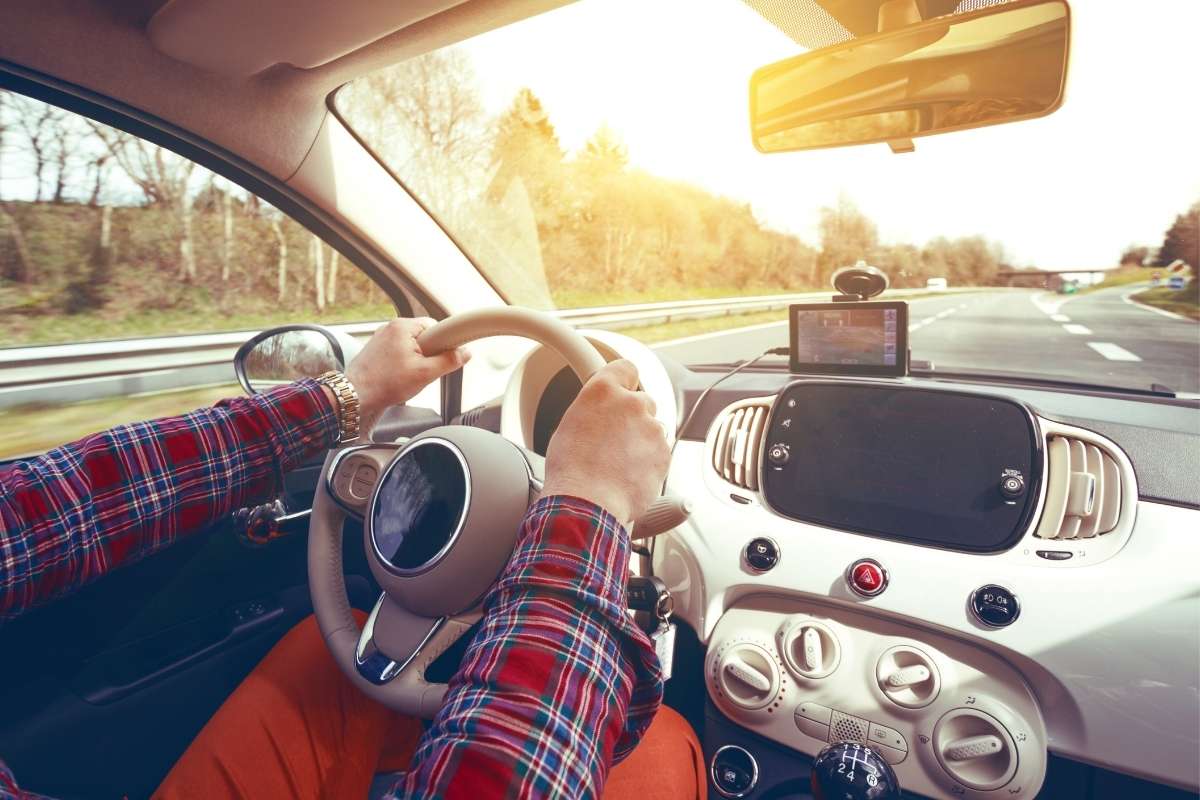 We followed the route by car, using GPS to locate each castle.  With a stop for lunch we were able to see everything in around 3 hours.  You can also follow the route by foot, along 27km of hiking trail.

Steinfort is your entry into the valley, but don’t look for a castle here.  Your first castle stop actually lies in Koerich, where the late Romanesque-style castle walls stand.   The building of this castle started in the late 12th and early 13th century, and after the 2nd half of the 18th century when the castle was no longer lived in the lack of maintenance rendered it uninhabitable.  Building work was undertaken in the early 1950s to safeguard the crumbling structures, and the ruins are currently owned by the Luxembourg State.

Castle Admittance: There is no general admittance into the castle.  It is possible to visit on demand though, email ksf@vo.lu or phone 30 85 09 for information. There are also various events and concerts throughout the year that will also get you inside.

Parking: Plenty, right next to the castle.

Eat: Cafes and restaurants across the road.

On a rocky ridge above the church, you will find Castle Septfontaines, dating back from before the twelfth century.  With a varied history including an expansion in the thirteenth century, the square tower being built in renaissance style around 1600, and a fire in 1779 destroying the castle, the owners of this castle finally partly demolished it in 1919 before attempting to carry out restoration work in 1920.

Castle Admittance: Privately owned, no admittance into the castle. However, you can rent the space for private events  (see prices online).

Parking: At the top of the lane outside the castle.

Eat: Bring your own food, or simply carry on to another castle destination a short drive away.

Play: Frolic through the forest on a guided path.

You will find two of the seven castles here, the Old Castle of Ansembourg and the Grand Castle Ansembourg.  The Old Castle, dating back from the 11th century, is privately owned and home to the current Count of Ansembourg.  It’s not possible to explore the castle and grounds here unless you are a guest at the boutique hotel. Half a mile below the Old Castle sits The Grand Castle.  Thomas Bidart began construction in 1639, and then the castle was gradually enlarged by his descendants.  Between 1730 and 1750 the baroque gardens were laid out and still exist today.  The 3.5 ha of gardens are now being gradually restored according to plans drawn up by a historian in the Grand-Duchy.

Castle Admittance: The castle gardens are usually open to visitors every day from 9am.  Check the website for details of closure due to private events.

Parking: Plenty at the castle.

Eat: Currently the café is closed.

Play: Plenty of gardens to explore and discover.

Standing high above the River Eisch, this castle dates back to the 11th century and currently houses State facilities directed towards improving the education of young people.  Right next door is a youth hostel and in 1975 the castle became the home of the ecological youth centre, offering ecological courses for groups and classes in conjunction with the hostel.

Parking: Behind the castle.

Eat: RECOMMENDED! A minute’s walk from the castle is pizzeria Il Trio, serving up delicious food at reasonable prices.  Sit outside on a warm day and relax with a cold drink.

Play: A large park and playground are just across the road.

Now belonging to the State of Luxembourg, this castle has a history dating back to the 12th century.  Believed to have been built in 1292 by Friedrich of Schonevels, it subsequently belonged to the families of Ansembourg and Sanem through marriage.  In 1683 the castle’s defences were destroyed by the French, and after a dispute between Theodor von Neunheuser and the Lord of Brandenbourg in 1690 the castle and village were burnt down.  Later, in 1813, the castle was sold to Jean-Baptiste Thorn-Suttor, governor of the Province of Luxembourg during the Belgian period (1831-1839).  After being sold to Belgian senator Jacques Engler in 1840, it was bought by Luxembourgish industrialist Camille Weiss in 1948 and then eventually sold to the Luxembourg State in 1971.

Castle Admittance: Open all year- entry free of charge. No access to the inside of the castle until restoration works are completed. For more information you can send an email.

Parking: On the road, or beside the castle.

Eat: Bring a picnic and sit at one of the tables under the trees beside the castle.

Play: A small grassed area to run around on.

Built in the 13th century by Theodoric, a knight in the service of Countess Ermesinde of Luxembourg, the castle was later captured and burnt down by the Burgundians.  In 1574 it was transformed into a comfortable castle in the Renaissance Style by Paul von der Veltz, but was again destroyed in 1603 by the Dutch.  It was once again repaired in 1700 after being left in a sorry state in 1635 during the Thirty Years’ War.  This was carried out by Johann-Friedrich von Elter who rebuilt the gate and affixed his coat of arms, and in 1717 he also restored the chapel. In 1898 and 1930 it was sold and restored, and from 1957 the commune acquired the building but sold it to the State of Luxembourg in 1960.  The commune finally regained ownership in 1988 and carried out extensive renovation work for the needs of its administrative services now occupying the building.

Castle Admittance: The castle functions as the town hall and is not open for visits, however you can walk around the outside and climb stairs to the turrets.

Parking: On the road, or in the Commune car park.

Eat: Plenty of cafes nearby on the main street.

Play: As this is the last stop on your castle route, jump back in the car and head to the Mersch playground (find more info here).