Put these things to watch on your to-do list this month! 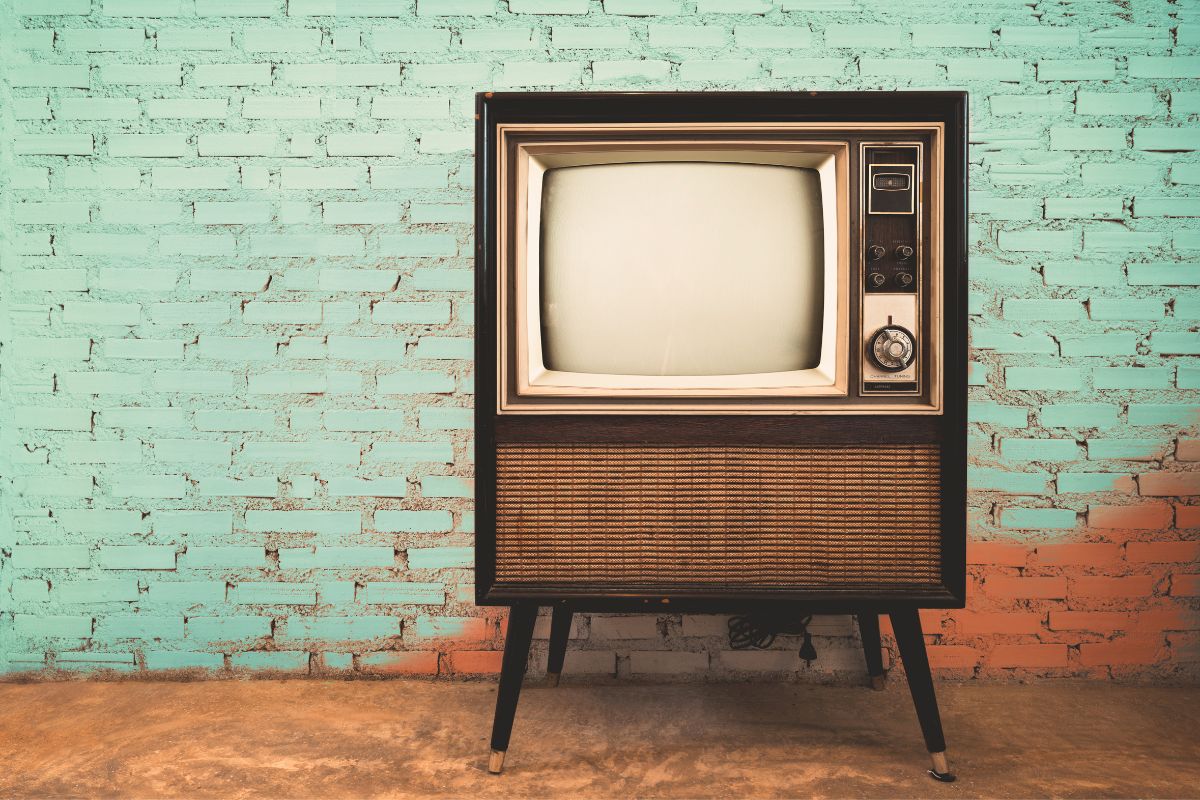 If you’re like us and find yourself rewatching your favorite three shows over and over again, it’s time to branch out this month! Check out our watch list for this month to get you inspired.

Good Girls is a hilarious, suspenseful, even heartwarming show about three suburban moms who get tired of trying to make ends meet and decide it’s time to stick up for themselves by robbing the local grocery store. This robbery leads to the leading ladies in some sticky situations with the law and with their families. With a cast of hilarious actresses including Christina Hendricks, Retta, and Mae Whitman, this show is sure to hook you in by the very first episode.

Fleabag is easily one of the most relatable, original series created in recent years. It follows a woman only known by the name of Fleabag and her journey to navigating life and love in London after a rough breakup. Her internal dialogue is hilarious as it is heartbreaking, but it is all just truly a wonderful representation of young adult women today.

The Tinder Swindler is an unbelievable British true crime documentary about the Israeli conman Simon Leviev who used the dating application Tinder to connect with individuals who he emotionally manipulated into financially supporting his lavish lifestyle. This bizarre and shocking documentary will keep you guessing and leave you stunned by the ending.

Uncoupled is a new comedy about a New York City real estate agent who has to navigate dating in his 40s after a harsh break up. Starring the charming Neil Patrick Harris, it is a hysterical yet tender story that highlights the LGBTQ+ community in a fun and original way. If you need something easy and simple to watch, Uncoupled is a fantastic choice.

Cobra Kai is a spinoff television show of the classic 1980s film The Karate Kid. It follows Johnny, the villain in the movie, decades after his upsetting loss at the tournament against rookie Danny. He goes from living at rock bottom to rebuilding his life by opening up his previous dojo, Cobra Kai. It is a hilarious, action-packed show that will have you feeling nostalgic in all the right ways. The newest season just recently dropped and is a wild ride for people of all ages.

Blonde is an upcoming documentary about the iconic American movie star Marilyn Monroe. Starring Ana de Armas, it takes a deeper look into the personal life of Marilyn behind all of the glitz and glamor. As one of the most well-known women in the world, we’re excited to see into her private life and see how producer Brad Pitt puts his talent behind the scenes.

Anything we missed on this month’s watchlist? Let us know what should be next on the list!