The Day I Broke Yoga 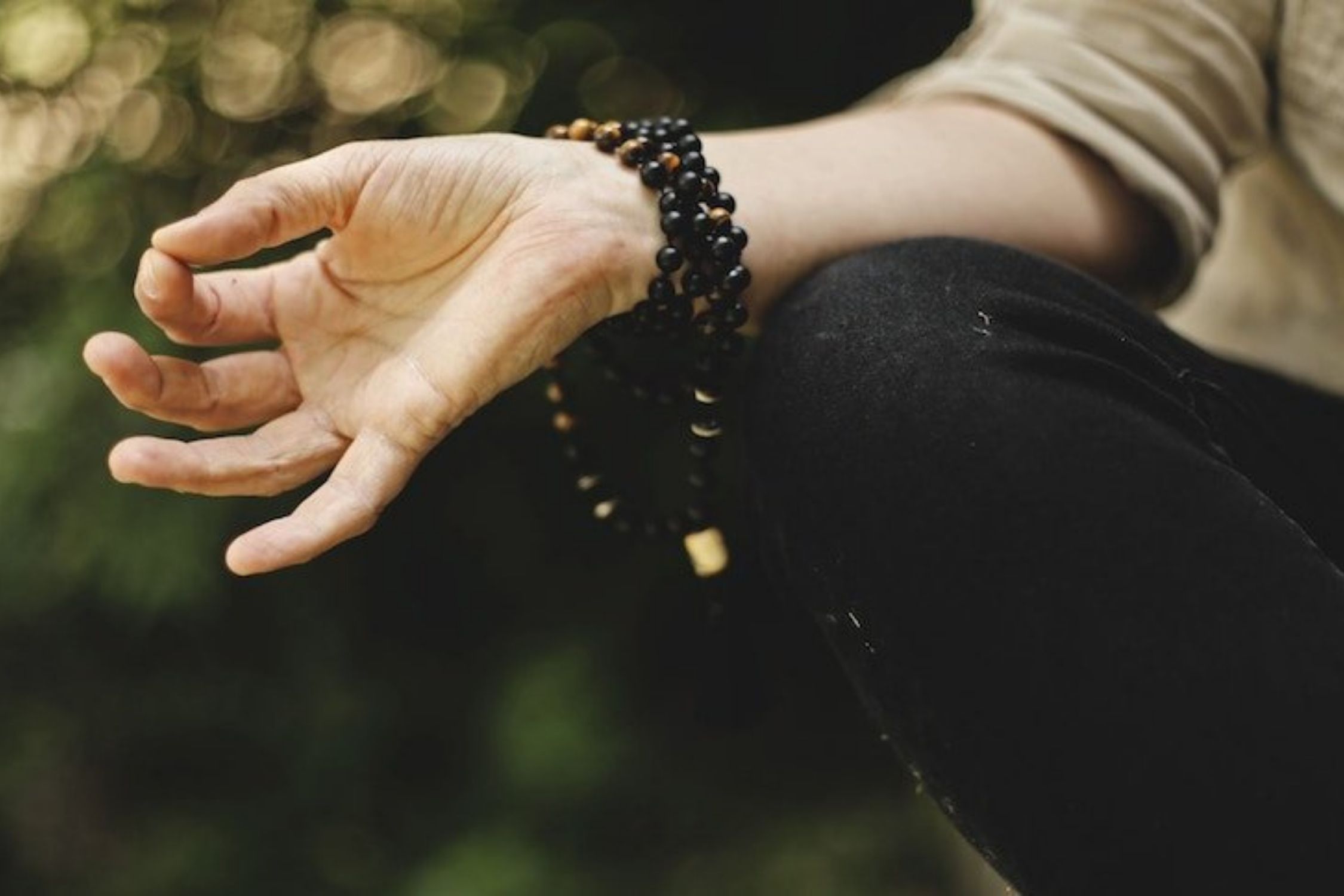 Some might call me curvy, the politically correct word for “chubby.” I’m more flexible in my politics than my torso, but my very fleshly posture is not rigid enough in the correct way. I decided, with great encouragement and enthusiasm from a dear friend, it was time to do something about it.

For the first time in my sedentary life, I went to a yoga class.

Now, in all honesty, I had a fear of yoga for 3 reasons:

So I put on my big girl yoga pants, took an Imodium, prayed for strength and dignity and went to yoga class–senior yoga. Upon arrival, I was greeted by the very petite and kind teacher. And then I learned that, not only would I have strange-to-me vocabulary and movements, BUT THE CLASS WOULD BE IN FRENCH!! I understood a few words here and there, but mostly I just mimicked the other attendees, some of whom had taken more trips around the sun than I, some of whom were nattily dressed in yoga garb, some of whom were older men in t-shirts and shorts. I chose a spot waaay in the back next to the wall, unfurled my pink Nike yoga mat Mr. Wonderful had bought me many years ago for my birthday, folded a wool blanket of some kind, and sat on that: criss-cross-applesauce-hands-in-my-lap.

I was unprepared for the singing part of yoga–the not quite matching pitch of the humming drove my somewhat musical ear to prayer. The equipment that helps maintain poses also surprised me–the belt, the blocks, the foam blocks,  bolsters, and chairs. The bolster was nice and cozy until I scooched off the end as instructed, felt something pop, and drown in a tsunami of buckwheat.

My friend, who shall remain nameless (Martha), looked at me with eyes wide and we both bent to scoop, sweep and hide away kernels of stuffing while the teacher paused and focused on us. There was no point in hiding the carnage at that point…

Here’s the good news: I made it through 90 minutes of yoga en francais. I felt strong, accomplished, sore as can be. And I went back the next week. And the next. I’ve found myself doing stretches when I’ve spent too much time bending over my computer or a book, or when my back starts to ache when I’ve walked a lot. I remind myself to pull my shoulders together, raise my chest, and take a deep breath. It’s easier for me to reach and bend. I appreciate the functional benefits. I feel proud that I tried something new, that I pushed myself a bit.

I will always be an athletic supporter–but a strong one!

I prayed for strength and perseverance during poses–I’m still a one God gal.

And when I google “farting in yoga class?” –there are 23,400,000 results, including YouTube videos…just sayin’…