The Rainy Days Festival Presented by the Luxembourg Philharmonie

From November 12th to December 5th, the Luxembourg Philharmonie's Rainy Day Festival is back with an exciting variety of new music and performances. 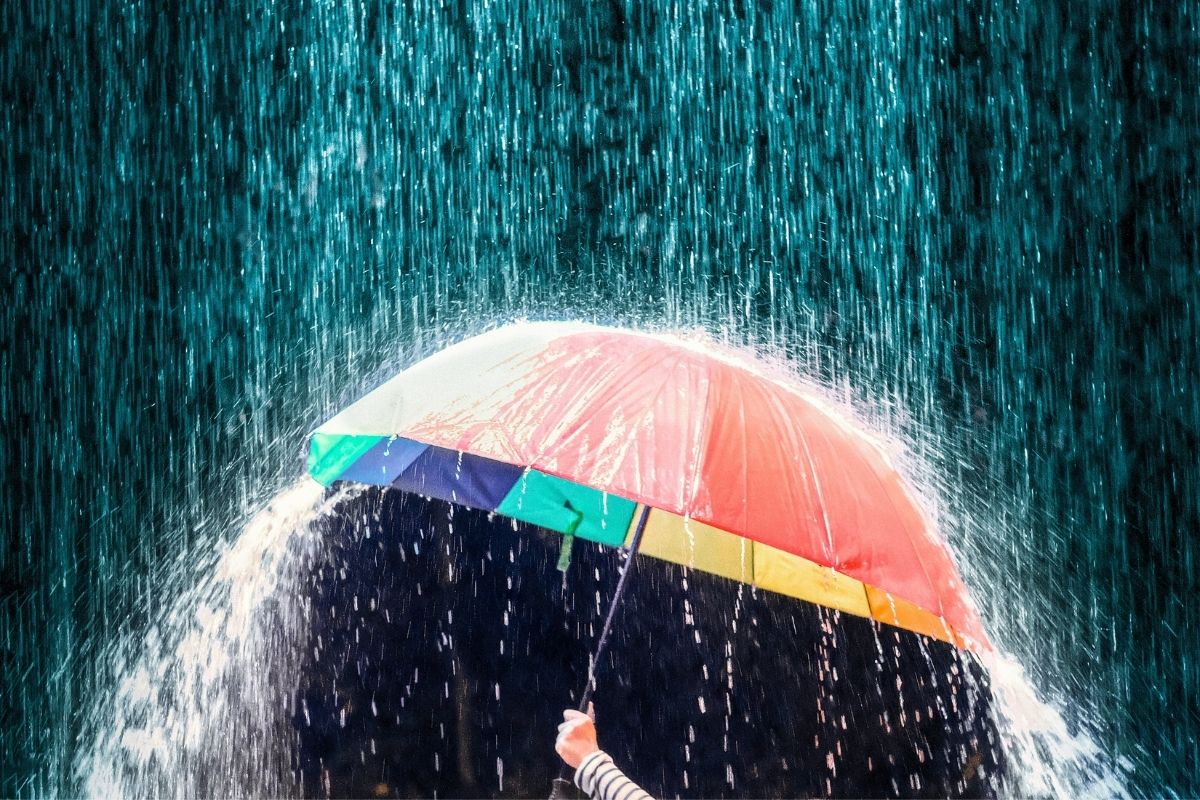 Beginning today, November 12th, the Rainy Days Festival has returned to the Luxembourg Philharmonie. Luxembourg’s internationally renowned hotspot for contemporary music will be hosting 21 concerts until December 5th, offering a wide variety of genres and sounds. The festival’s slogan “come together” takes on a new meaning in the context of the global turmoil throughout the last 19 months. After almost two years of a sheltered and disconnected lifestyle for most in the world – both physically and ideologically – the Philharmonie encourages people to “come together again” through the arts.

The Rainy Days Festival celebrates two anniversaries this year: 20 years of Rainy Days, and 15 years of Rainy Days at the Philharmonie. Founded in 2000 by a group of musicians and composers led by Claude Lenners and Guy Frisch, the festival aims to give the Luxembourg new music scene visibility and present international events in the country. For 20 years the program has remained true to its foundation, and each year internationally recognized artists are invited to present exciting, fresh visionary projects.

Many multimedia events, including 21 concerts, 18 premiers of new work, and various artist conversations are available for those who attend the festival. A conference of academics on November 19th will explore the program from various perspectives and delve into the festival’s events. William Kentridge’s multi-media performance of Kurt Schwitters’ Ursonate at the Théâtre des Capucins on November 12 will open the program. This will be followed on the 13th by a performance of Anthony Braxton’s Ghost Trance Music, which is inspired by Native American ghost dance rituals, before Braxton himself takes the Philharmonie’s stage for the first time.

The remaining days of the festival following the 14th are chock full of an assortment of events ranging from film screenings and puppet plays to a live soundwalk along the river Alzette. All events will take place at the Philharmonie itself, the Théâtre des Capucins, or the Neumünster Abbey. As always, the Orchestre Philharmonique de Luxembourg is a key part of the festival. With conductor Ilan Volkov and soloists Yaron Deutsch, Christopher Grund, and Jochen Schorer, the orchestra will perform three recently premiered works by three of the most important composers in contemporary music.

The Luxembourg Composition Academy acts as a joint workshop for Rainy Days, United Instruments of Lucilin and the Abbey of Neumünster. Eight composers from seven countries work with faculty composers and Lucilin’s musicians at the Abbey for a week, offering master classes and workshops for those interested. Children ages ten to twelve can take part in a composition workshop as well.

Tickets for all 24 days of the festival are available for 55 €, and 30 € for those under 27. The festival pass grants access to all events except Caravane, Deine Freunde aus der Ferne, and the composition workshop, which must be arranged for separately.

For more information regarding the festival, its specific events, and where they are located, click the link below to visit the official website.