Which Kind of School Should You Place Your Child In Luxembourg?

Learn all about where to place your children in school in Luxembourg: public, private, and international. 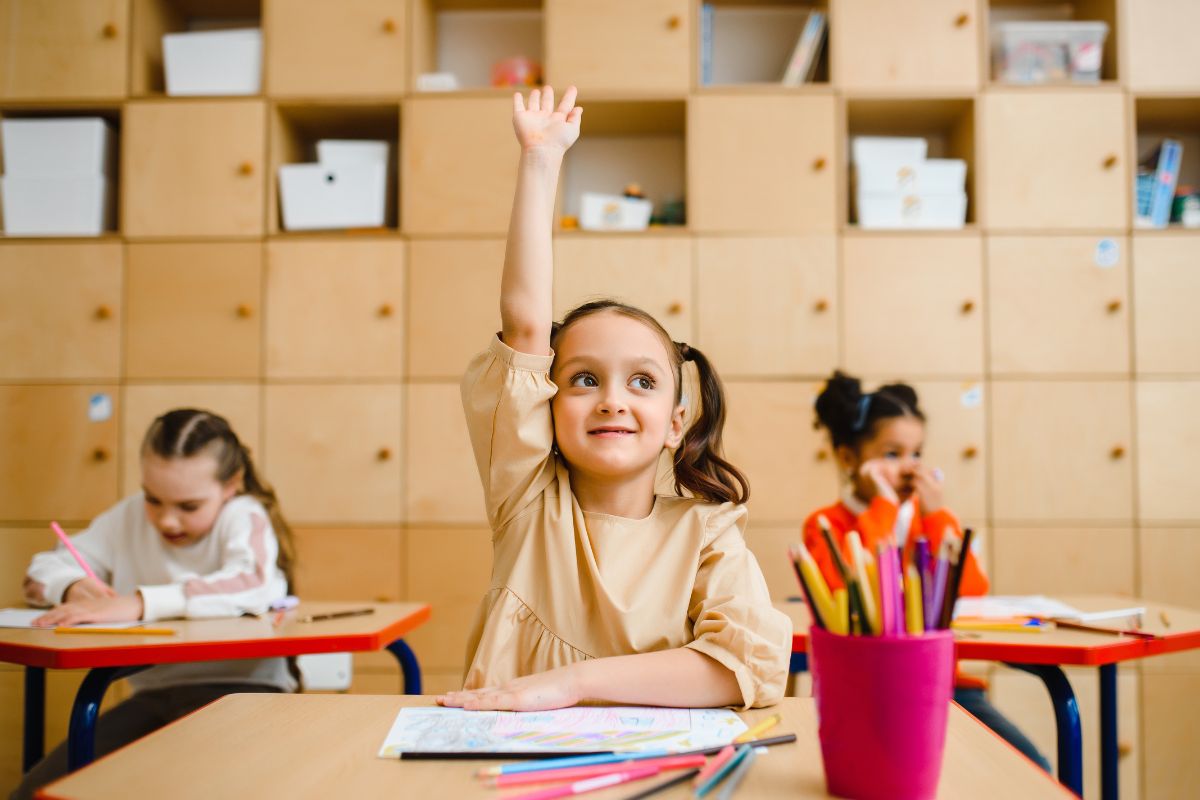 If you are moving to Luxembourg, especially when the school year has already begun, enrolling your children into the Luxembourgish education system – from primary to secondary school – can be a daunting task. There are so many options that it is often difficult to choose the right model. Between public schools, private schools and international schools, which ones are the best suited for your children?

The majority of schools in Luxembourg are run by the state and free. In the Grand Duchy, school attendance is compulsory between the ages of 4 and 16. The school year begins roughly on 15 September and ends on 15 July each year.

Fundamental education (enseignement fondamental) covers the first nine years of schooling and is divided in four learning cycles. It starts at  age 3 or 4 and ends at age 11 or 12. The first cycle starts with an optional year of early childhood education (for children aged 3) and ends with two years of compulsory pre-school education. These pre-school years consist mostly of improving children’s social skills and teaching them Luxembourgish as the language of communication for all children, irrespective of their nationality. Gradually, topics covered include logic and mathematic reasoning, sensory development, psychomotor skills, body language, cultural awareness and life values. The second, third and fourth cycles, which together comprise primary education, last two years each. At the end of each cycle, pupils must have acquired a set of key learning skills in order to advance. Primary education in Luxembourg is multilingual. Children begin to read and write in German from cycle 2, in French from cycle 3 and basic school teaching languages are a combination of Luxembourgish, German and French by cycle 4.

So, what to do if you are arriving from a country with no knowledge of these languages? Contact directly your municipality of residence. There are two options. Newly-arrived children aged 4 or 5 are assigned to a class in cycle 1, where they learn Luxembourgish. Newly-arrived children aged between 6 and 11 are put in a home-class (cycles 2 to 4) according to their age, their previous school achievements (on the basis of school reports from their country of origin) and results to assess their levels in maths and their native language. Each week, they attend one or several welcome classes (cours d’accueil) provided by the municipality of residence in order to learn intensively the language(s) useful for their integration into a regular class.

Depending on the type chosen, secondary education lasts six or seven years. There are two types of secondary education: classical secondary education preparing pupils for higher studies and technical secondary education directed mainly towards working life. During the fourth cycle of fundamental education, pupils participate in an orientation process and, at the end of the cycle, are oriented towards one of the two types of secondary education that best matches their aspirations and abilities. In the Grand Duchy’s education system, access to classical secondary education is theoretically reserved for pupils who have a very good level in maths, German and French. However, there are a number of options available for newly-arrived pupils who have a very good academic level but not a solid grasp of languages taught in Luxembourg. If your children are aged between 12 and 17, you must contact the reception desk of the Ministry of Education for newly arrived pupils, called CASNA[1] (Cellule d’accueil scolaire pour élèves nouveaux arrivants). CASNA provides information in a number of languages (including English) on the Luxembourg school system, evaluate the academic records and language abilities of the newly arrived pupils and refer them to a specific secondary school.

Recently some public schools also offer a curriculum based on that of the international schools including an English language section.

Apart from the public education system, Luxembourg has also a number of fee-paying private schools. Most of them follow the same syllabuses and prepare pupils for the same diplomas. There are also two independent method schools but still remaining under the supervision of Luxembourg regions and educational laws. The fundamental school Montessori Luxembourg focuses on independence and freedom within limits and pays attention to a child’s natural mental growth. The pedagogy of the Waldorf School of Luxembourg emphasizes the role of imagination in learning, striving to integrate holistically the intellectual, practical and artistic development of pupils.

If you choose an international school for your children, apply directly to the school as soon as possible. Many schools have waiting lists and preference may be given to students based on nationality.